CARACAS (Reuters) – Colombia and the National Liberation Army (ELN) rebel group said on Saturday they will resume peace talks in Mexico next month, overcoming a recent impasse after the government recently declared and then called off a bilateral ceasefire.

There was a first cycle of talks last year in Caracas to end the guerrillas’ part in nearly six decades of war.

The about-face on the ceasefire came after ELN said it had not agreed to it. The government blamed a misunderstanding of the ELN’s position.

Both sides held an emergency meeting in Caracas this week and agreed to hold the second round of negotiations on Feb. 13 in Mexico, one of the guarantor nations for the talks along with Norway, Venezuela, Cuba and Chile.

“In said cycle, the issue of society’s participation in peace building will be addressed. At the same time, a bilateral ceasefire will begin to be discussed and agreed upon,” said a statement issued following the emergency meeting.

Colombia and the ELN said they would jointly examine progress in implementing agreements reached during the first cycle of talks and agreed to keep communication channels open even when not at the negotiating table.

For the ceasefire to work, “you have to agree on the rules of the game and protocols, and these protocols in turn cover the armed forces and the ELN. That will take time,” said Pablo Beltran, head of the ELN delegation.

Beltran said he hopes to advance “substantially in the agreement” at the next meeting in Mexico.

The government has said ceasefires remain in force with another four groups: two dissident groups founded by former FARC rebels and crime gangs the Clan del Golfo and Self-Defenses of the Sierra Nevada.

President Gustavo Petro, a former member of the M-19 urban guerrilla group and who took office last year, has pledged to seek peace agreements or surrender deals with armed groups of all stripes. 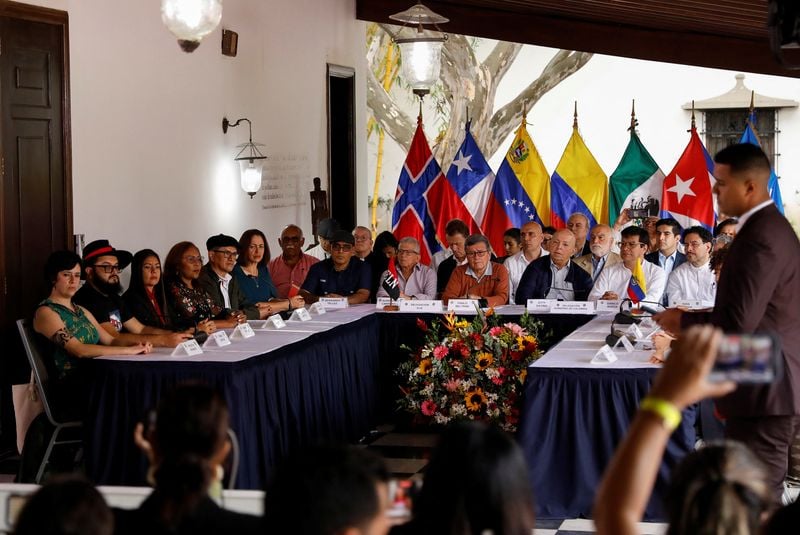 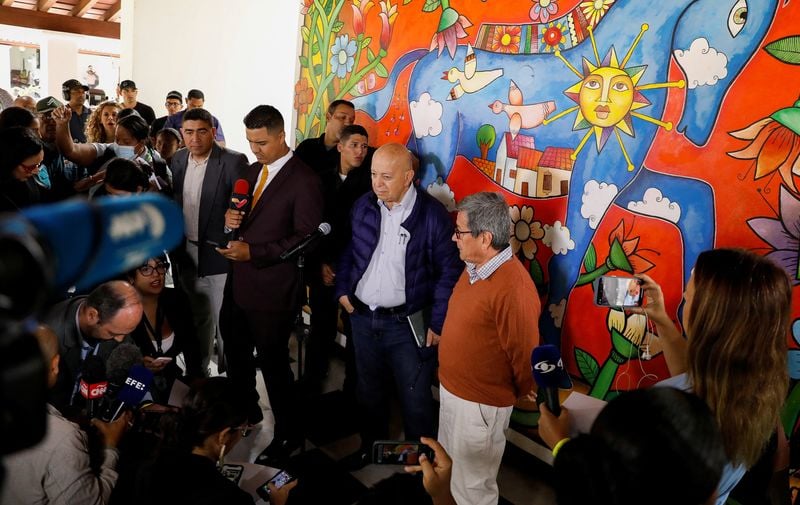 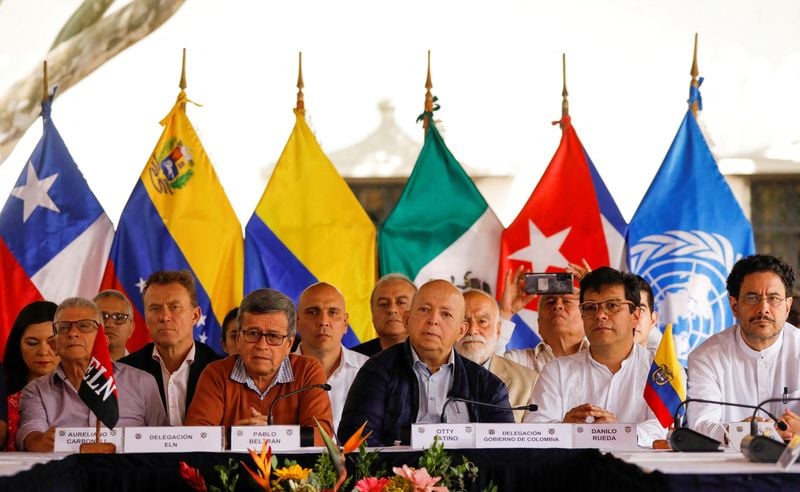