In its quarterly report, South32 met coal, aluminium and copper forecasts and slightly exceeded analyst estimates for manganese ore production, for which it is the world’s biggest producer. Shares were up 1.3%.

“While production was inline, sales were impacted, leading to weaker-than-expected cash generation,” said analyst Glyn Lawcock of Barrenjoey in Sydney.

Delayed shipments of inventories – mostly aluminium – tied up an extra $100 million of working capital in the December half year.

“This impact is most acute in our aluminium value chain in Southern Africa due to ongoing shipping delays.”

South32 logged a 24.4% rise in its second-quarter metallurgical coal output, helped by improved volumes and labour productivity at its Appin mine in Australia’s New South Wales state, following worker strikes and an extended longwall move.

In October, South32 finalised a new enterprise agreement at the mine with a term of four years to 2026 to deal with continued workers strike over pay hikes.

For the second quarter, it posted metallurgical coal production of 1.5 million tonnes (Mt), up from 1.2 Mt produced a year earlier and in-line with a consensus estimate of 1.5 Mt, according to Goldman Sachs.

South32, however, trimmed its full year production forecast for its aluminium operations in Brazil by 25% as the smelter’s ramp-up to nameplate capacity was delayed to the September quarter.

It also cut guidance at its Cannington silver-zinc mine by 11% partly due to lower availability of labour.

South32 experienced two fatalities at its Mozal Aluminium operation in November after an incident occurred during maintenance work.

In manganese ore, South32 reported 1,477 kilotonnes (kt) of production, ahead of an RBC estimate by 7%. It produced 18.9kt of copper, slightly ahead of RBC’s 18kt estimate.

The Perth-based miner added that despite inflationary pressures, it expects to report operating unit costs for the first half of fiscal 2023 inline or below its current forecast at the majority of its operations.

(Reporting by Melanie Burton in Melbourne and Himanshi Akhand and Rishav Chatterjee in Bengaluru; Editing by Chizu Nomiyama and Lisa Shumaker) 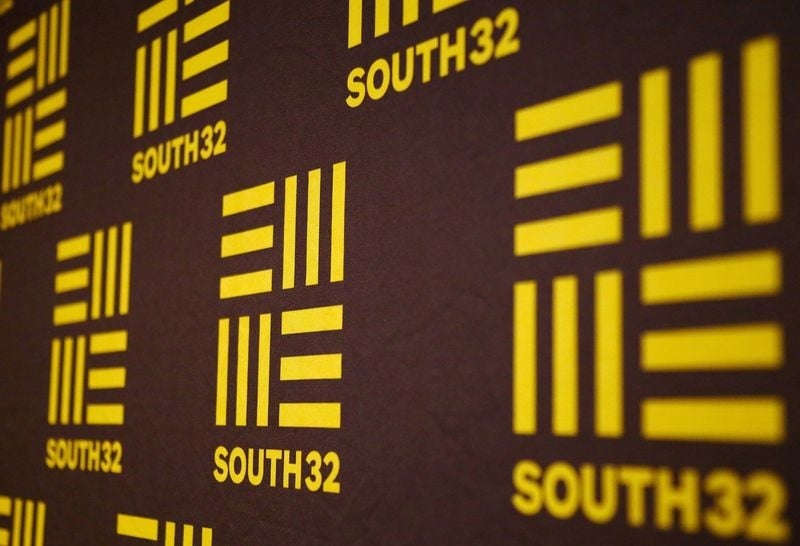