(Reuters) -U.S. industrial software firm Emerson Electric Co said on Monday it would not nominate candidates for election to the board of testing and measurement equipment maker NI Corp and kept its buyout offer price unchanged.

Emerson last week disclosed a hostile $53-per-share offer for NI, which it has been trying to buy unsuccessfully for several months, as it looks to capitalize on upbeat demand in the automation sector.

The software firm had said it was prepared to nominate candidates for election to NI’s board in a bid to push through its offer, but relaxed its stance on Monday after it was encouraged by recent discussions between the companies.

“We are optimistic that the NI Board has commenced a process that we believe will lead to the sale of the company. NI has also confirmed Emerson will be a participant in that process,” Emerson said.

“Over the course of last week … we have been pleased to see engagement between the management teams and advisers (for the two companies).”

NI said it has no comment at the time.

Emerson expects to increase its footprint in the testing and measurement market and bolster its portfolio of automation products if the offer to acquire NI goes through.

It had first approached NI last May with a $48-per-share offer and later improved its bid, but its overtures were met with a cold shoulder from NI, which announced earlier this month that it was exploring strategic options and has adopted a poison pill.

(Reporting by Priyamvada C in Bengaluru; Editing by Shinjini Ganguli and Sherry Jacob-Phillips) 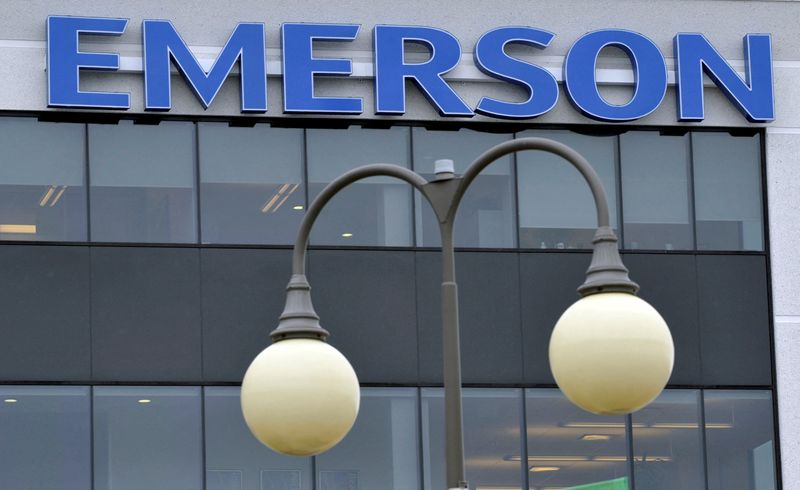