PARIS/TOKYO (Reuters) – Renault’s chairman and CEO will not travel to Japan for a board meeting on how to reshape the French carmaker’s alliance with Nissan this week but instead join it via video call, two sources close to the matter said on Monday.

An alliance board meeting is scheduled for Jan. 26 in Japan, but the presence of Renault CEO Luca de Meo and Chairman Jean-Dominique Senard was not deemed to be necessary because talks about the future of the partnership are progressing well, the sources said.

Renault is looking for Nissan to invest in an electric-vehicle business it will carve out of its operations, while Nissan wants Renault to sell most of its roughly 43% stake in Nissan to put the 23-year alliance on a more equal footing.

An announcement on a deal between the two sides, which have been negotiating for months, could come as a early as Feb 1, a source told Reuters last week.

(Reporting by Gilles Guillaume in Paris and Maki Shiraki in Tokyo, writing by Silvia Aloisi. Editing by Jane Merriman) 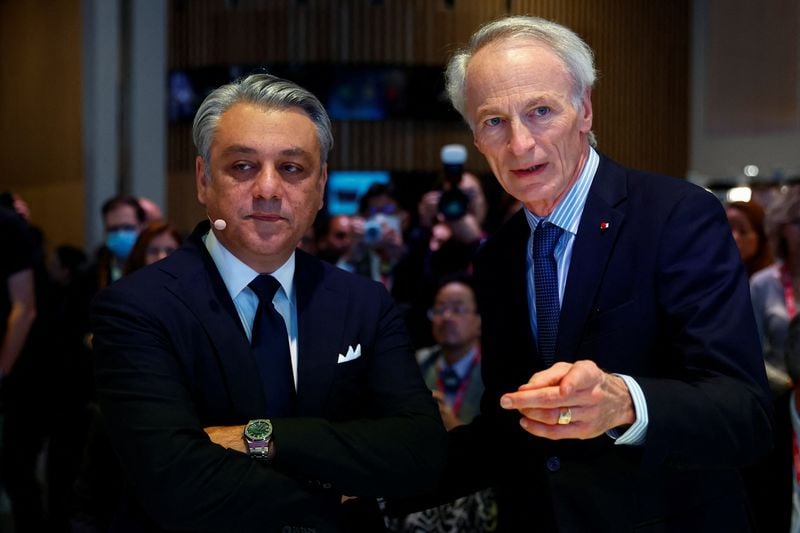