“In hindsight there are several things we could have done better – including staggering the sales over a longer period of time and doing a better job setting fan expectations for getting tickets,” Live Nation Entertainment President and Chief Financial Officer Joe Berchtold said in written testimony ahead of Tuesday’s hearing. 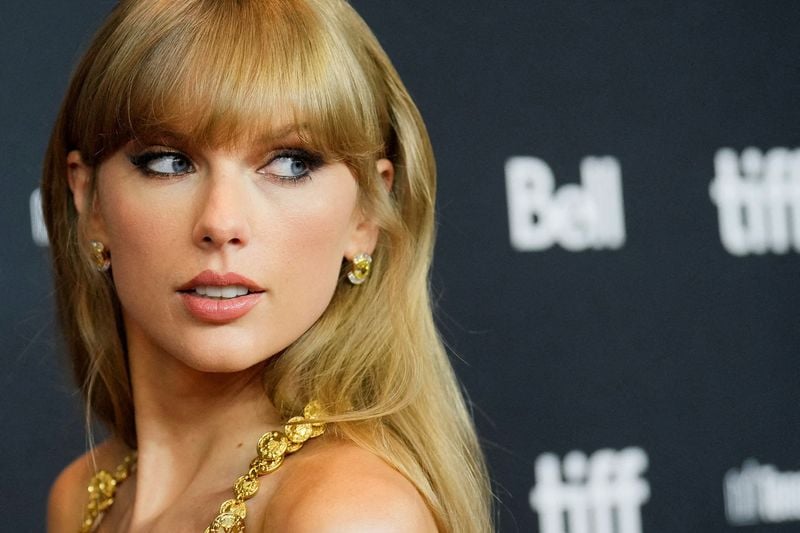 Related News:   SHOSHANA BRYEN: America Needs A Better Ukraine Strategy Than Handing Off Weapons And Hoping For The Best