(Reuters) – The U.S. Supreme Court on Monday threw out a case about the scope of attorney-client privilege involving a law firm’s bid to withhold records from prosecutors related to a cryptocurrency-promoting client in a tax investigation.

The unsigned one-sentence ruling “dismissed as improvidently granted” an appeal by an unnamed law firm of court orders holding it in contempt for not turning over records related to one of its clients in response to a federal grand jury subpoena.

The justices did so only two weeks after hearing arguments in the case. Many of the details of the case are unclear, as the names of the law firm and client have been kept from the public record during the normally secretive grand jury probe.

According to court papers, the law firm specializes in international tax issues and advised a client the U.S. Department of Justice says was an early promoter of bitcoin who expatriated himself from the United States in 2014.

The law firm says it prepared the client’s tax returns and also provided legal advice on how to determine ownership of cryptocurrency assets and value them.

In response to a grand jury subpoena seeking records related to the preparation of the client’s tax returns, the firm produced over 20,000 pages of records but withheld others, citing attorney-client privilege.

When a court ordered it to turn over about 54 others, it resisted. Those records, the firm said, were “dual-purpose” communications that contained legal advice as well as non-legal, advice concerning the preparation of its tax returns.

But the San Francisco-based 9th U.S. Circuit Court of Appeals upheld the lower-court judge in saying legal advice had to be the “primary” purpose of the communication to qualify for attorney-client privilege.

That ruling was at odds with what some other federal appeals courts have ruled in similar cases, and several lawyers’ groups like the American Bar Association filed briefs urging the justices to adopt a more expansive standard for privilege.

During arguments on Jan. 9, some justices questioned why the 9th Circuit’s standard was wrong, with liberal Justice Sonia Sotomayor noting that “the vast majority of states use the primary purpose test.”

Liberal Justice Elena Kagan noted that no federal appeals court until 2014 had suggested a different standard should apply. She jokingly asked a lawyer for the law firm to comment on “the ancient legal principle of ‘if it ain’t broke, don’t fix it.’

(Reporting by Nate Raymond in Boston; editing by Jonathan Oatis) 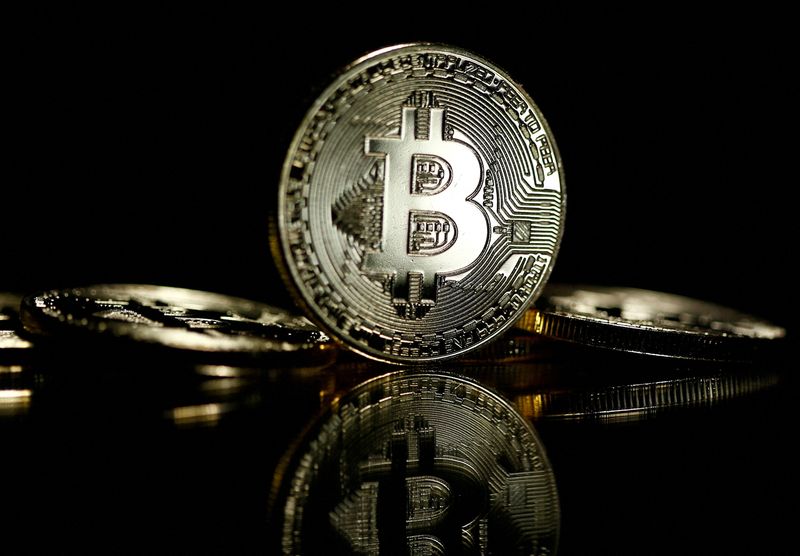