Ten victims died at the scene of the Saturday shooting. Authorities on Monday said an 11th person, a woman in her 70s, died while being treated at a local hospital.

The coroner’s office confirmed the names of four victims. Three women – My Nhan, 65, Lilan Li, 63, and Xiujuan Yu, 57 – were among the patrons who died in Saturday’s shooting at the Star Ballroom Dance Studio. The fourth named victim was Valentino Alvero, 68.

While not releasing the other victims’ names, the coroner’s office said the six women and five men who were killed were all in their 50, 60s and 70s.

Nhan’s family said in a written statement released on Twitter that “we are starting the Lunar New Year broken.” They said Nhan, whom they remembered for her warm smile and kindness, had visited the dance studio on weekends for many years.

“It’s what she loved to do,” they said. “But unfairly, Saturday was her last dance.”

Friends and frequenters of the ballroom identified another victim as Ming Wei Ma, believed to be in his 60s. He was a frequent presence at the dance studio, and friends told a CBS affiliate that he was among the first to rush the shooter.

Lauren Woods, a tango dance instructor at the ballroom, said Ma was “the heart” of the studio.

Woods wrote on her Facebook profile that Ma would greet her with a kiss on the cheek and say “My teacher! My teacher!” and “Love you! Love you!”

Dariusz Michalski, another dance instructor at the ballroom, took to social media to express sympathy for all the victims and their families.

He had especially kind words for Ma, whose “love, joy for people will never be forgotten.”

Over a photo of Michalski and Ma embracing as the pair celebrated the dance instructor’s 50th birthday at a party inside the studio last June, Michalski wrote of Ma: “Your dance and singing passion will never disappear. You will be greatly missed. I love you my friend.”

Other victims’ identifications were withheld pending notification of next of kin.

The Chinese consulate in Los Angeles said in a statement that Chinese citizens were among those killed but did not offer further details about the victims. Acting Chinese Counsul General Shi Yuanqiang met with Los Angeles Sheriff Robert Luna and expressed his wish to work closely together, according to a tweet from the sheriff’s department. 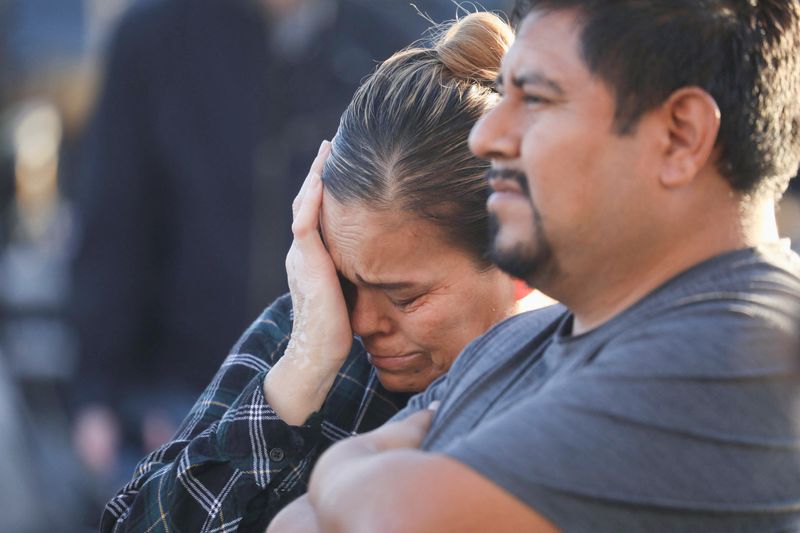 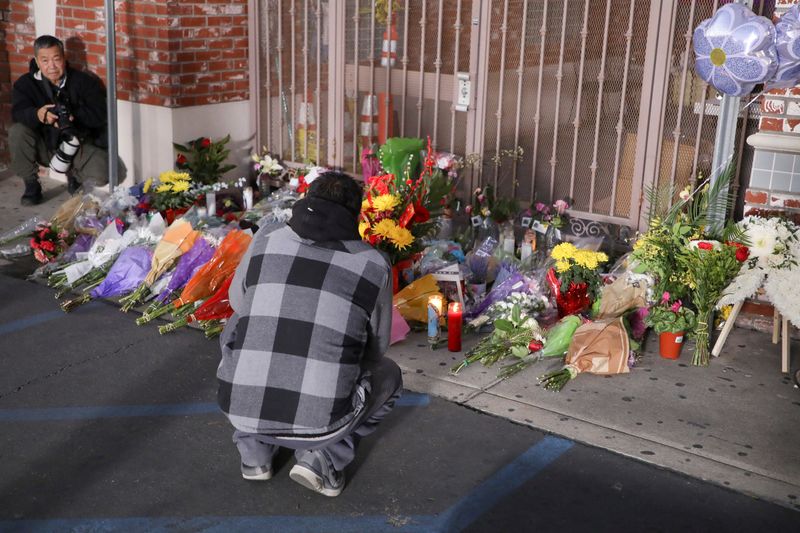 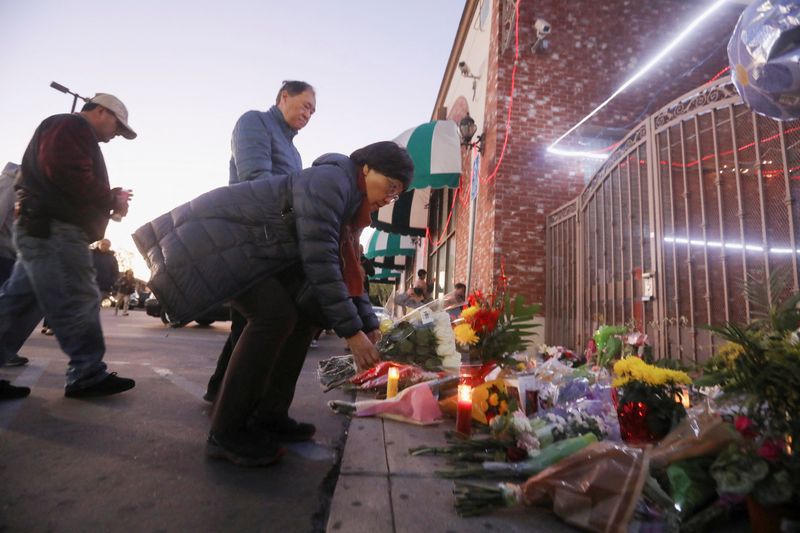 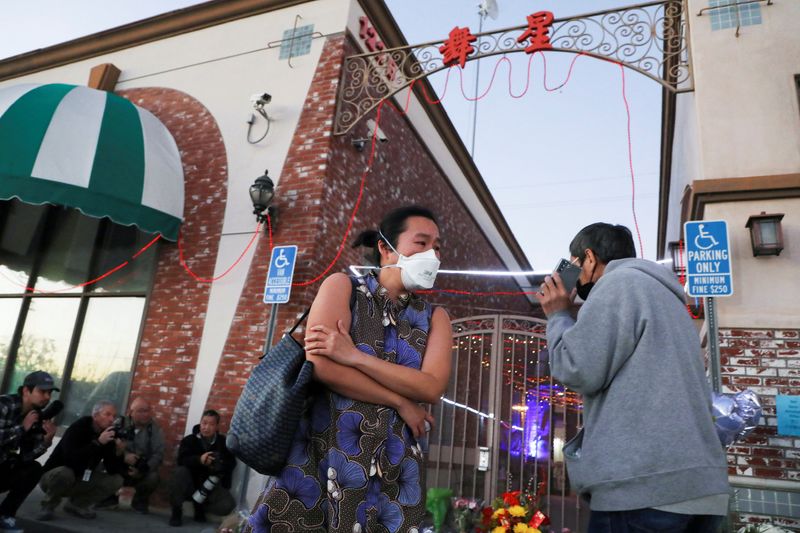 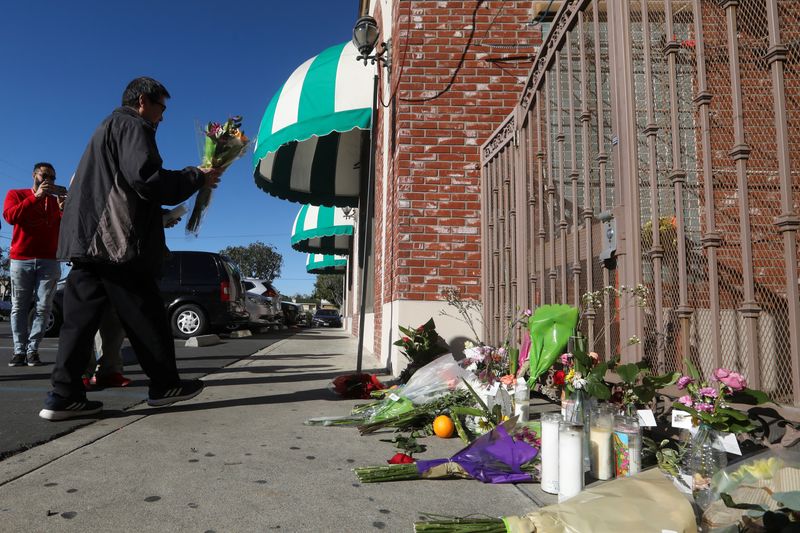