By Muhammed Husain and Shadia Nasralla

(Reuters) -Capricorn Energy’s chairperson, chief executive and three other directors have quit the board after weeks of shareholder pressure, led by activist investor Palliser Capital, to overhaul the British oil and gas producer’s leadership.

Palliser and some of Capricorn’s biggest shareholders had also publicly opposed a planned merger with Israeli gas producer NewMed, with major proxy advisers recommending votes against the merger plan and Capricorn’s board.

Chairperson Nicoletta Giadrossi, CEO Simon Thomson and three other directors stepped down from the board with immediate effect, Capricorn said on Tuesday.

NewMed said in a statement following Capricorn’s board shake-up that it saw a significantly smaller chance of finalising the merger.

“Capricorn has today accepted that Palliser’s proposals have won the argument with shareholders and are making the changes,” Stifel analyst Chris Wheaton said in a note, with a “Buy” recommendation.

Wheaton said the management changes would have been forced on the company anyway if it had lost a shareholder vote on its board due on February 1, the same day it had planned a vote on the proposed NewMed merger.

Capricorn postponed the NewMed vote to Feb. 22, while the meeting called by Palliser regarding the directors will go ahead as planned.

Irenic, one of the activist shareholders opposing the board’s plans, said the new board should focus on an “immediate return of excess capital”.

Under the board shake-up, James Smith will remain as chief financial officer with the intention of also stepping down as a board director on Feb. 1, Tuesday’s statement and a spokesperson said.

When asked about the future of the executive leadership of the company, a spokesperson said that “they both remain employees of the group to ensure continuity of governance, operations oversight and reporting obligations.” 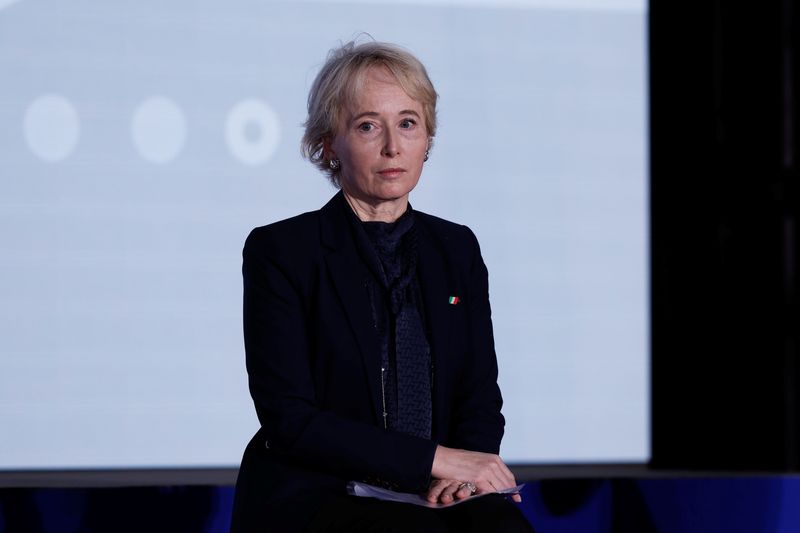