WASHINGTON (Reuters) – Partisan brinksmanship in the U.S. Congress has made government shutdowns seem a routine part of governing in the past decade, but the current standoff in Washington over raising the $31.4 trillion federal debt ceiling is significantly riskier.

WHAT IS A GOVERNMENT SHUTDOWN?

Congress is supposed to pass detailed spending legislation for each fiscal year, which begins on Oct. 1, or temporary extensions to keep the government operating.

If these bills don’t get passed, agencies like the Defense Department and the Internal Revenue Service don’t get the money they need to operate and must shut down or scale back their work.

According to the Congressional Budget Office, the 2018-2019 shutdown reduced economic activity by about $11 billion while it was underway, but much of that lost growth was recovered when government activity resumed. Overall, the shutdown cost the economy about $3 billion, equal to 0.02% of GDP, CBO found.

WHAT IS THE DEBT CEILING?

Congress has another important fiscal function: ensuring that the government can pay its bills, including for spending that lawmakers have already agreed to.

Unlike most other countries, the United States sets a hard limit on the amount of money it can borrow. As a result, Congress must periodically raise that cap because the government typically spends more money than it collects each year, adding to the national debt.

This is never a pleasant task for lawmakers who do not want to sign off on even more borrowing but also do not want to trigger a default. Sometimes Congress raises the debt ceiling quietly, as it did in August 2019, during Republican President Donald Trump’s administration, and sometimes it uses the occasion to engage in a noisy debate over fiscal policy before raising the cap at the last possible moment, as it did in 2011.

This year could see a repeat of 2011, as Republicans who control the House of Representatives say they will not raise the debt ceiling unless Democratic President Joe Biden agrees to limit spending. The White House has said the borrowing limit must be raised without conditions.

WHAT HAPPENS IF THE DEBT CEILING IS NOT RAISED?

Treasury Secretary Janet Yellen said on Jan. 19 that the United States has reached its current $31.4 trillion borrowing cap, but can continue paying its bills until June by shuffling money between various accounts.

At that point, when the so-called extraordinary measures are exhausted, Treasury would not have enough money coming in from tax receipts to cover bond payments, workers’ salaries, Social Security checks and other bills.

HOW WOULD THAT AFFECT THE ECONOMY?

Unlike a government shutdown, experts say it could be catastrophic if the U.S. government was unable to pay its bills.

Some Republicans have suggested that Treasury could choose to cover some obligations, like Pentagon salaries and debt payments, and postpone others. Yellen has said that’s not possible.

A missed debt payment would likely send shockwaves through global financial markets, as investors would lose confidence in Treasury’s ability to pay its bonds, which are seen as among the safest investments and serve as building blocks for the world’s financial system.

Treasury was unable to make timely payments to some small investors in 1979 due to computer problems, but analysts say that did not have a broader effect on financial markets.

A 2011 budget battle that took Washington to the brink of default prompted a stock sell-off and a first-ever downgrade of the United States’ top-tier credit rating. Other economic indicators, like consumer confidence and small business optimism, fell during that period as well.

The U.S. economy could face a severe contraction if the 69 million people enrolled in Social Security don’t get their monthly retirement and disability benefits, or hospitals and doctors don’t get paid for treating patients through government programs like Medicare.

Signs of worry are already showing up in financial markets, as investors are demanding higher yields on some Treasury bills. 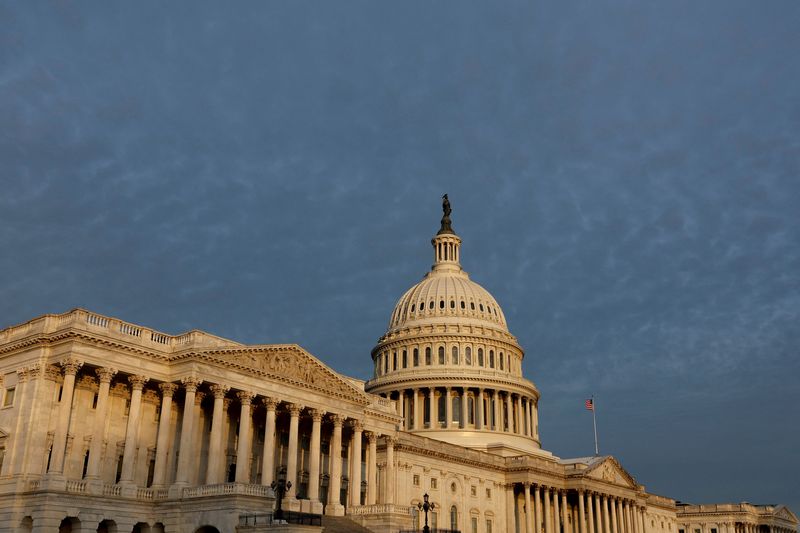 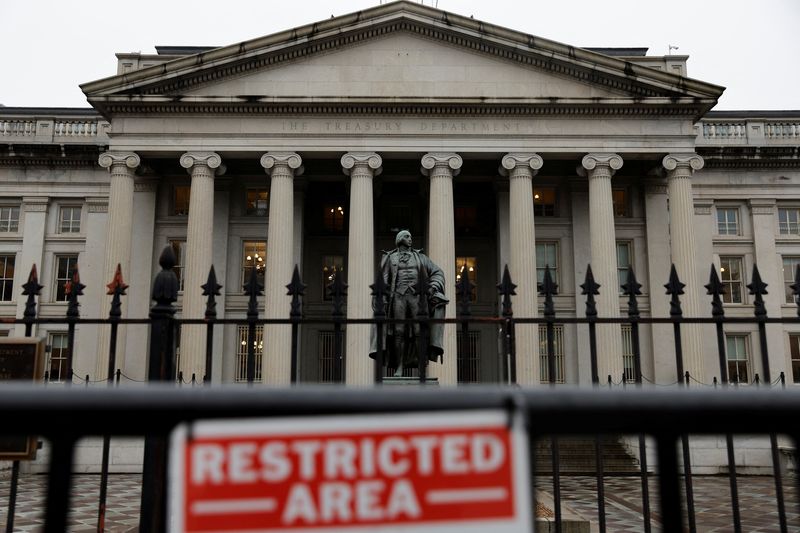