John R. Tyson, son of Tyson Foods’ chairman and named CFO in September, originally pleaded not guilty in December but ultimately agreed to pay a $150 fine, handing over $440 including fees Tuesday, according to the outlet. The company announced the day of the not guilty plea that its board of directors was still confident in him as CFO. 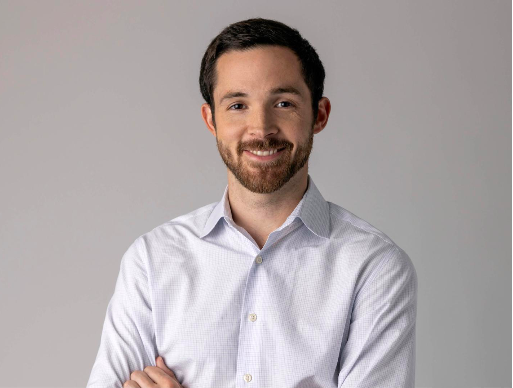 The woman said she did not know Tyson and believed he entered through an unlocked door, with officers claiming he smelled of alcohol, police reported, according to the WSJ. Tyson tried to go back to sleep after police discovered him under a comforter, body camera footage shows.

“I’m embarrassed and I want to let you know that I take full responsibility for my actions,” Tyson said in Nov. 14 Tyson Foods’ earning call, the outlet reported. “I am committed to making sure that this never happens again.”

Then-Beyond Meat COO Douglas Ramsey of Fayetteville, who spent more than three decades as Tyson Foods, according to CNBC, allegedly threatened and attacked a man in a parking garage close to Arkansas’ Razorback Stadium in September, biting the man’s nose, KARK reported.

Tyson Foods did not immediately respond to the Daily Caller News Foundation’s request for comment.

All content created by the Daily Caller News Foundation, an independent and nonpartisan newswire service, is available without charge to any legitimate news publisher that can provide a large audience. All republished articles must include our logo, our reporter’s byline and their DCNF affiliation. For any questions about our guidelines or partnering with us, please contact The Daily Caller News Foundation.