If you see purple painted trees in the woods, you should not go any further

CDC says no mask, no social distancing for the fully vaccinated when together

Spring is almost here and around America, which also means Girl Scout Cookies and cookie ordering is here too. Americans are passionate about their annual Girl Scout Cookie sale. Whether you’re the

PORTLAND, OR – Violent leftist protests in Portland continued as one bystander was beaten and the incident was caught on video.   Police in Portland said Saturday night’s mob became violent and destructive.

PORTLAND, MAINE –  A Maine man appeared yesterday in the U.S. District Court for the District of Maine on charges stemming from his assault on local law enforcement officers, as well as

BOSTON , MASS – A Maine man was charged yesterday in federal court in Boston for travelling to have sex with a minor and child pornography offenses. Patrick Plummer, 29, of Parsonsfield, 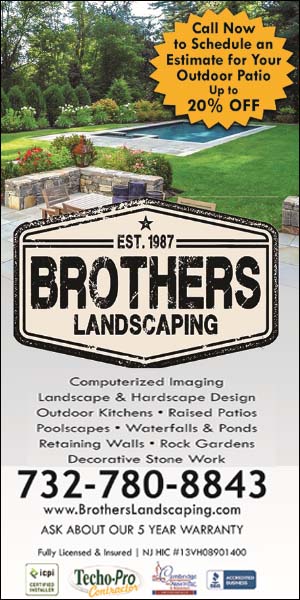 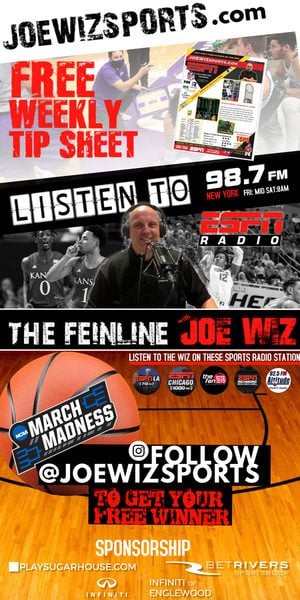