MELBOURNE – A gas seller that supplied 7% of the eastern Australian market has collapsed due to soaring global gas prices, the first significant casualty in the country from the global gas supply crisis due to sanctions on Russia for its invasion of Ukraine.

The Essential Services Commission on Tuesday suspended private gas retailer Weston Energy from the wholesale gas market for failing to meet financial security requirements and said the company’s 184 large and medium-sized customers would be shifted to other suppliers.

The collapse of Weston Energy underscores energy price concerns set to face Australia’s new Labor government, as it pushes to rapidly expand renewable energy to replace gas and coal over the next eight years.

Weston Energy Managing Director Garbis Simonian said gas prices had nearly tripled since the start of the year due to Russia’s invasion of Ukraine, which Moscow calls a “special military operation”.

At the same time recent outages at Australian coal-fired plants have driven up demand for gas-fired generation.

“Rapidly rising energy prices have put hundreds of Australian businesses and thousands of jobs at risk,” Simonian said in a statement.

With the unprecedented surge in prices, Weston was unable to manage cash flow for its trading business, he said.

Weston Energy’s collapse has also hit Australia’s no.2 independent gas producer Santos Ltd, which had lined up Weston as a potential customer for 4% of the 75 petajoules a year of gas it plans to produce at its Narrabri project.

Santos plans to drill appraisal wells this year at Narrabri, a project which could supply enough gas to meet up to half of the demand in New South Wales state. It has not set a timeframe for a final investment decision on the long-delayed project. 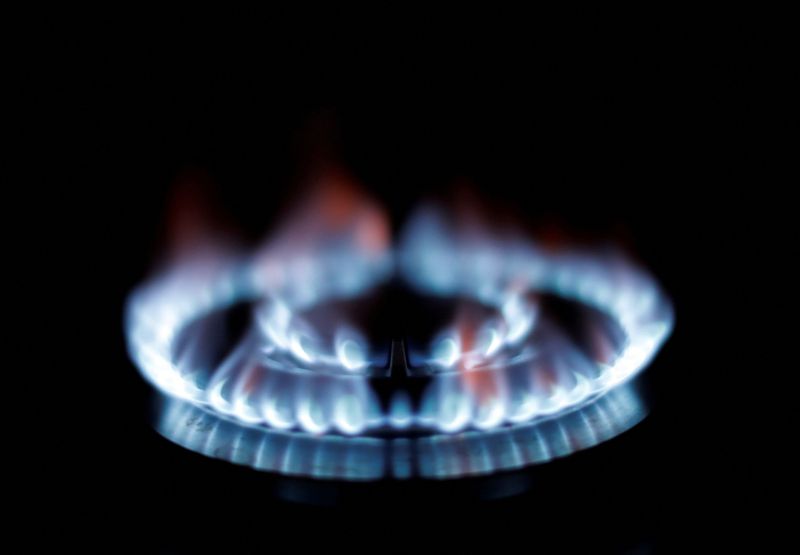