The five-year, $5 billion airport terminal grant program was approved by Congress in November as part of the $1 trillion infrastructure law.

“Airport terminals are not something the federal government has historically invested in. It’s typically been local airport owners and airlines that have done that. But the need is evident,” White House infrastructure coordinator Mitch Landrieu told reporters.

“America is a country that brought modern aviation to the world and yet around the world in most rankings of airport quality, not one of our airports rank among the Top 25,” U.S. Transportation Secretary Pete Buttigieg said, adding no one could look at U.S. airports and say “the existing system and existing levels of funding have been adequate.”

Among projects set to receive funding: $60 million for a new baggage handling system at Denver’s airport, $50 million for Los Angeles to reconstruct its terminal roadway system and reconfigure a central entrance; $62 million for Boston to renovate the existing 1974 Terminal E facilities at Logan International Airport and replace arrival roadways; $50 million for Orlando to build four new gates and $40 million for Atlanta to widen, update and modernize the 40-year-old Concourse D at bustling Hartsfield-Jackson Atlanta International, the busiest U.S. airport.

Detroit Metropolitan Airport will get $49.6 million to fund new restrooms, baggage claim belts and replace some passenger boarding bridges, while airports in Montana serving Yellowstone and Missoula will receive $21 million for replacement terminal building construction and Dallas-Fort Worth Airport is getting $35 million to build a new zero-carbon electrical utility plant.

Trade group Airports Council International – North America noted the Federal Aviation Administration (FAA) had received more than 650 applicants seeking more than $14 billion and could only fund a fraction of requests.

“We will continue to work closely with our federal partners to secure additional funding for these critical infrastructure projects,” the group said. 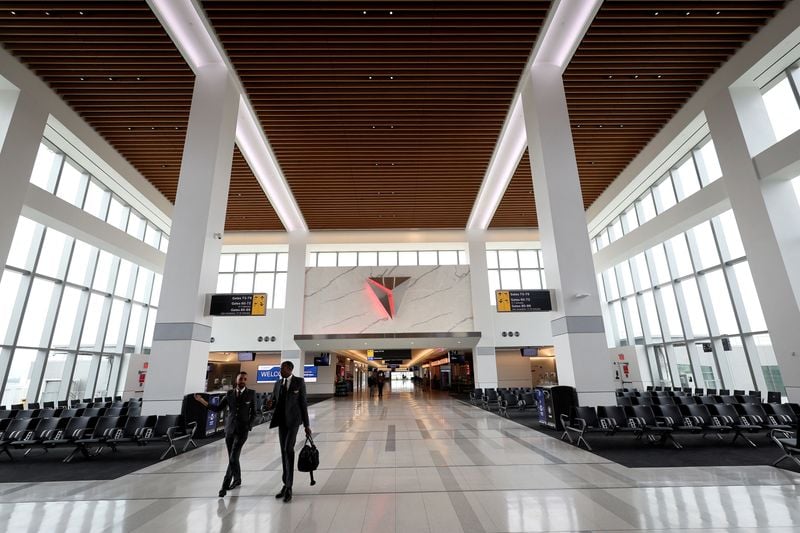 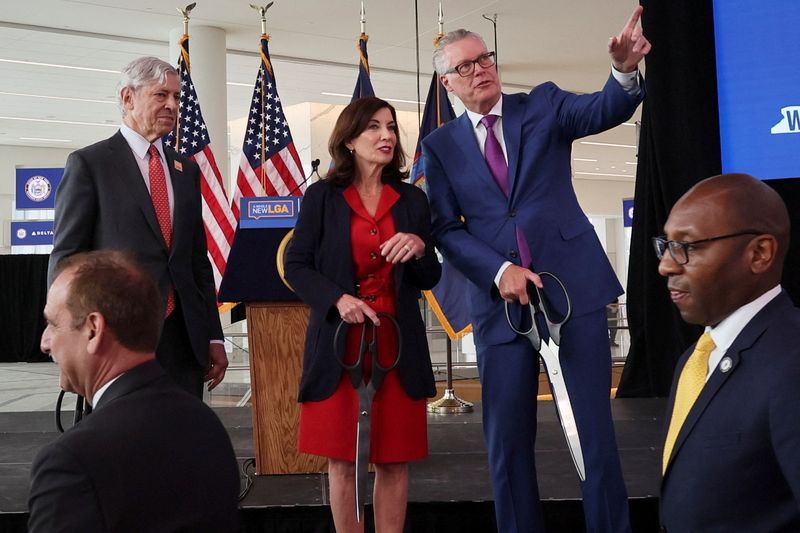 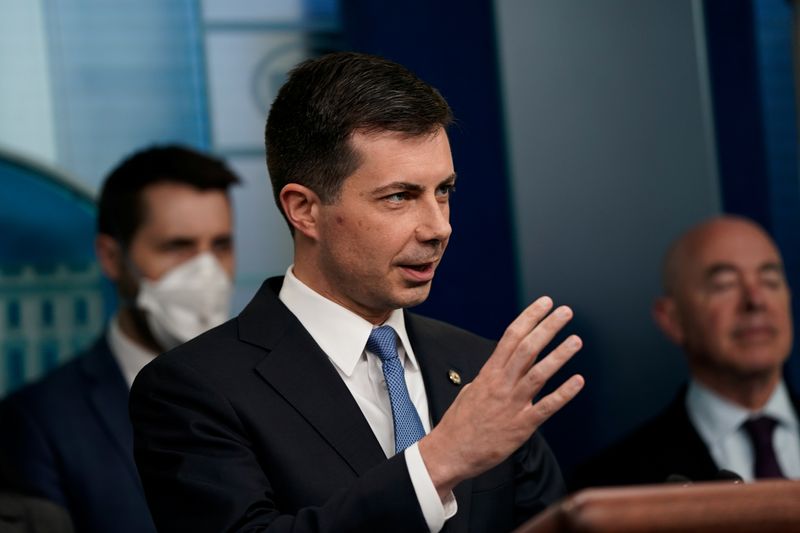 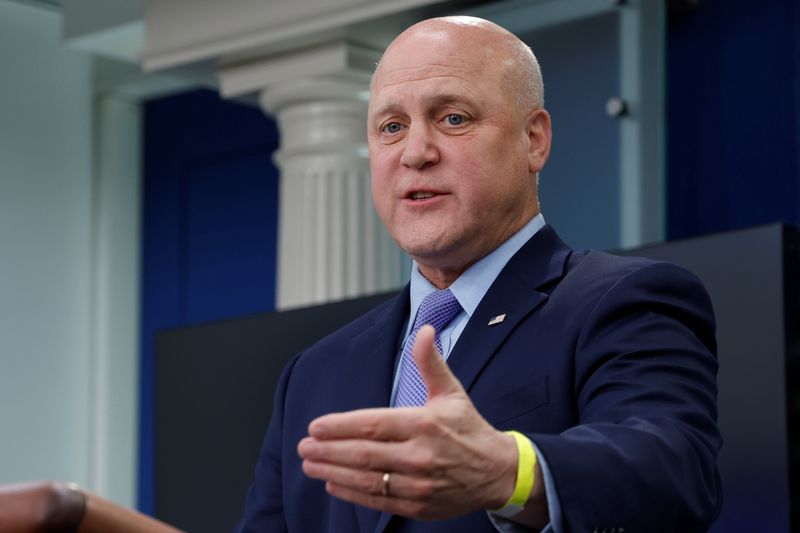