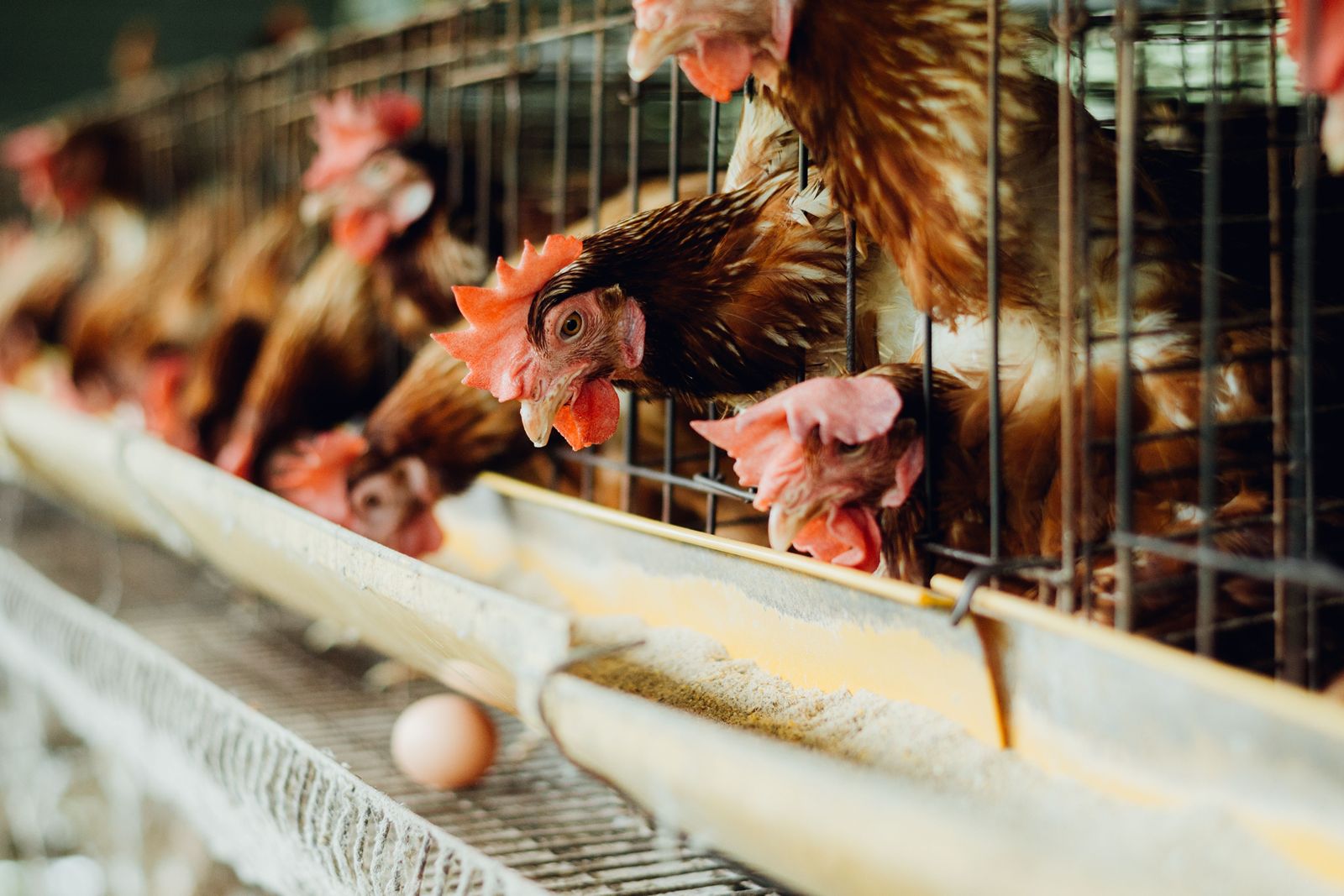 New York, NY  (PRESS RELEASE)  TORIDOLL Holdings Corporation, one of the world’s largest restaurant companies based in Japan, has released a groundbreaking global animal welfare policy pledging to source 100 percent cage-free eggs and egg products for its restaurant locations worldwide, making it the largest cage-free commitment from a Japanese-multinational corporation to date. This critical commitment to improving the welfare of egg-laying hens follows collaboration between Toridoll and the Open Wing Alliance, a global coalition of more than 90 major animal protection organizations across 63 countries.

With over 1,700 restaurants in 27 countries, large presence in Asia, and a fast-growth trajectory, TORIDOLL’S new policy is set to benefit countless egg-laying hens raised in the global supply chains. In Japan alone, each TORIDOLL restaurant uses over 1000 eggs per day. With this commitment in place, TORIDOLL Japan is set to source approximately 1.2 million cage-free eggs by year-end 2022 and 11.68 million cage-free eggs by year-end 2023, improving the lives of about 40,000 egg-laying hens in the space of 16 months.

“Due to the magnitude of Toridoll’s influence, this commitment to source cage-free eggs will dramatically change the face of animal agriculture on a global scale,” says Hannah Surowinski, Global Corporate Relations Coordinator. “This proves beyond doubt that the world is rapidly moving away from cruel cages.”

The coalition effort that helped to secure this animal welfare policy was led by members of the Open Wing Alliance, a global coalition united to improve the welfare of chickens raised in factory farms worldwide. Tens of Thousands of supporters and customers worldwide joined the effort by taking hundreds of thousands of digital actions championing the companies to go cage-free.

As consumer demand for cage-free eggs continues to grow, global companies like TORIDOLL have been abandoning cages around the world. More than 130 other global commitments to end the use of battery cages have been made by some of the largest companies in the world, including KFC, Burger King, Taco Bell, Krispy Kreme, Unilever, Nestlé, Aldi, InterContinental Hotels, Sodexo, Kraft Heinz, Compass Group, Shake Shack, Famous Brands, Costa Coffee, and Barilla.

For more information about the Open Wing Alliance, please visit OpenWingAlliance.org. Follow along with the cage-free movement on Twitter @GlobalCageFree.

About the Open Wing Alliance

The Open Wing Alliance is a global coalition of animal protection organizations focused on creating a unified front in our campaign to end the abuse of chickens worldwide. The alliance was founded in 2016 by The Humane League and has grown into a global force with 90 member organizations changing the way the world’s biggest companies treat animals and setting a new standard for corporate animal welfare policies locally – in every major market – and globally.

About The Humane League

The Humane League is a global nonprofit that exists to end the abuse of animals raised for food. Since its founding in 2005, The Humane League has focused on effectively ending the worst abuses in factory farming, securing strong animal welfare commitments from major foodservice providers, restaurants, food manufacturers and hospitality leaders around the world, changing the lives of billions of farm animals suffering everyday.