Earlier this month, Musk proposed to proceed with his original $44 billion bid, calling for an end to a lawsuit by the social media company that could have forced him to pay up. 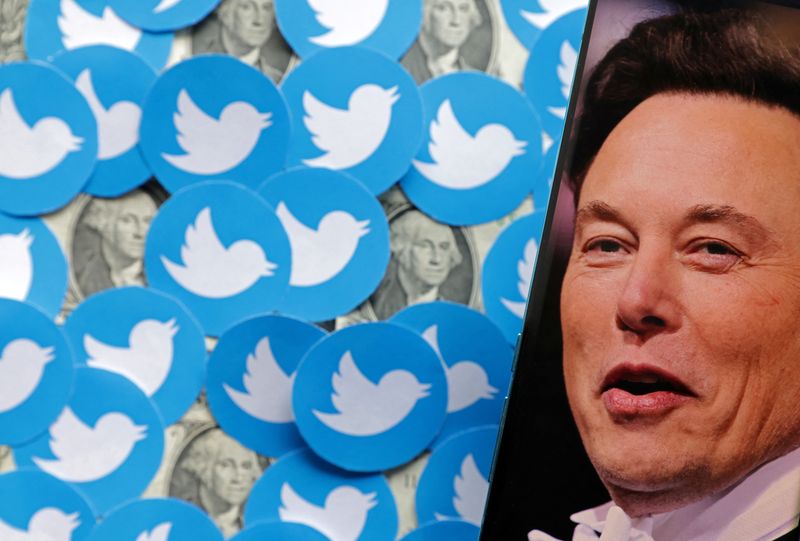