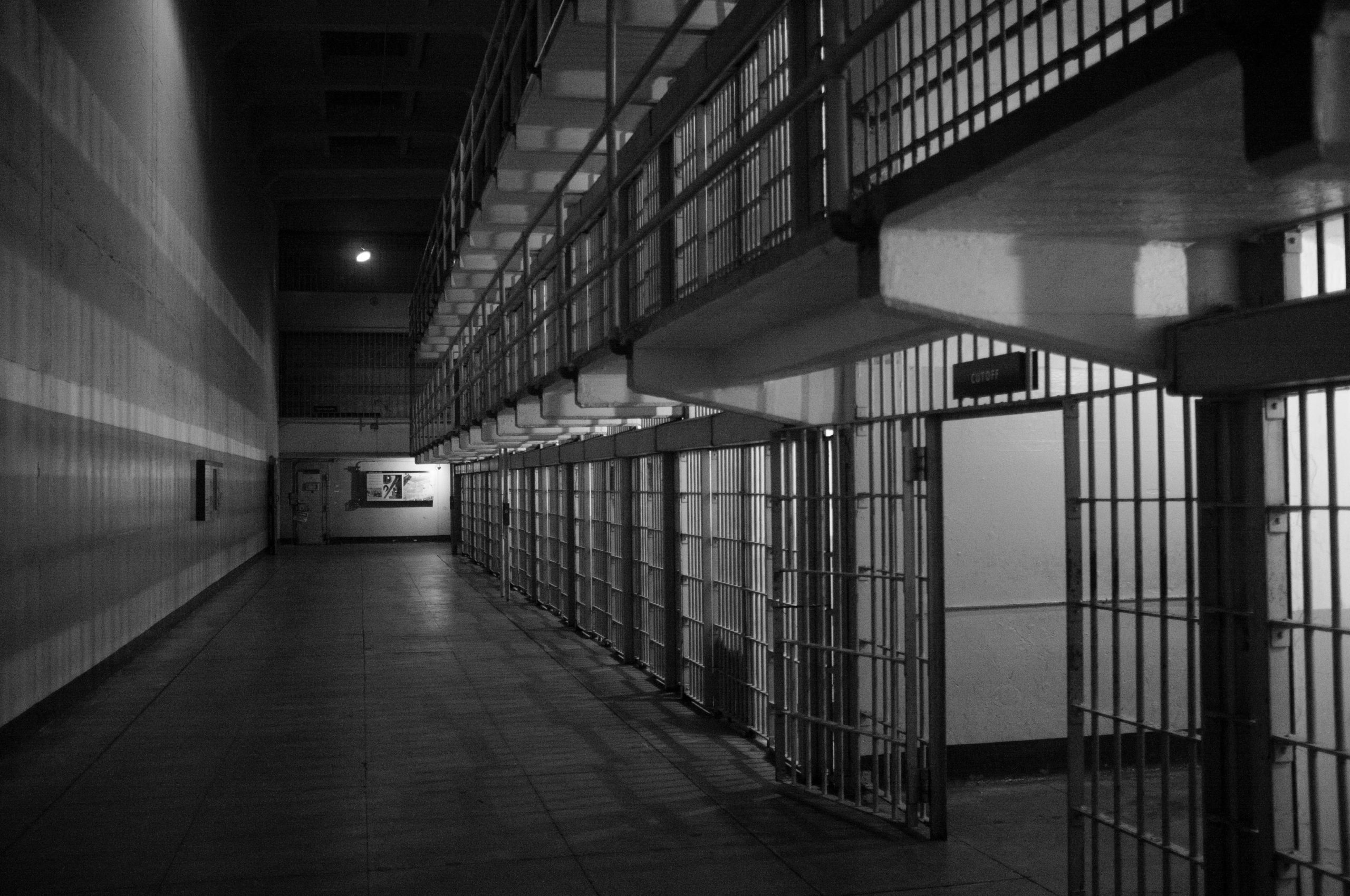 According to the Federal Bureau of Prisons, RRMs administer contracts for community-based programs and serve as the Federal Bureau of Prisons local liaison with the federal courts, the U.S. Marshals Service, state and local corrections, and a variety of community groups within their specific judicial districts. RRM Staff also monitor local Residential Reentry Centers which are responsible for providing federal offenders with community-based services that will assist with their reentry needs.

Ritacco was sentenced to over 11 years in prison for his role in a bribery and corruption scandal that included Toms River Mayor Carmine Inteso and Insurance Broker Francis X Gartland.  Ritacco was found guilty of taking as much as $2 million in bribes from the insurance company which in turn was allowed to service the insurance needs of the Toms River Regional School District.

According to insiders, members of the Toms River Regional School Board and political forces within Toms River have been lobbying to bring the Norcross firm into the Toms River school system under the guise of shared services.

One councilman, Daniel Rodrick has argued that the firm is not the best solution for the township, stating the township now pays $40,000 per year per employee for health insurance benefits.  Rodrick said he would like for Mayor Mo Hill and his administration to at least shop around for a better deal for the township employees and taxpayers as the town is now struggling with a 7% tax increase in 2020.


That request puts Hill in an uncomfortable spot politically as former GOP Chairman Joe Buckelew’s firm would stand to lose millions of dollars annually if they were to lose their contract in Toms River.    The firm would stand to make millions more if township Republicans who are pushing for Buckalew’s firm to take the school board contract are able to convince the dissenting board members to make the switch.

What Ritacco’s release means for Ocean County politics is uncertain, whether or not he will get back on the horse and get involved again or not.  The details of Ritacco’s release have not yet been made public.  It is also not known whether or not Ritacco’s early release was due to recent moves to release low-risk offenders or offenders with upcoming parole or release eligibility to be released early due to COVID-19.

Photo by Emiliano Bar on Unsplash