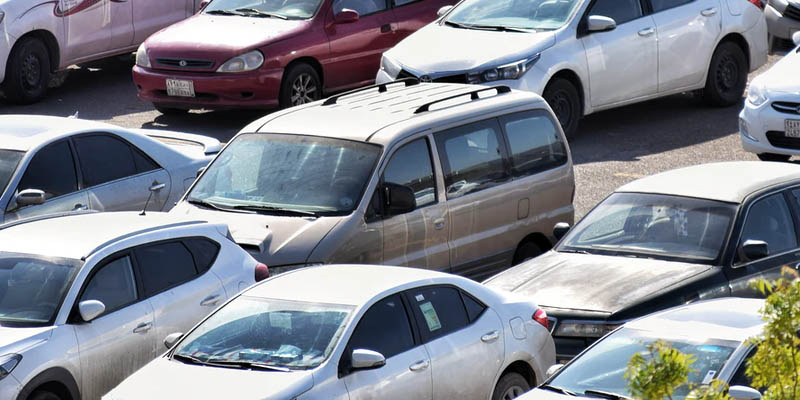 JACKSON TOWNSHIP, NJ – On Friday, as a heatwave rolled in across New Jersey, Jackson police charged and arrested a 28-year-old woman who left her child in her car while she was shopping in a store.

At  6:01 pm, officers responded to Bennetts Mills Plaza located on West County Line Road on the report of a 2-year-old child who had been left unattended in a parked vehicle in the heat. Officers located the vehicle and the 28-year-old driver who was identified as the child’s mother.

The child was observed to be exhibiting symptoms of being left in a hot vehicle and First Aid responded to check the child as the 28-year-old claimed to have just gone into a store for 5 minutes, leaving the child in the car because she did not have a mask for the child to wear. The investigation resulted in the mother being arrested and charged with 2nd degree endangering the welfare of a child, failure to secure the child properly in a child seat and driving with an expired license. DCPP was contacted and the child was turned over to a family member.  Celina Cruz Zamora was processed and lodged in the Ocean County Jail.

Photo by Haidan on Unsplash