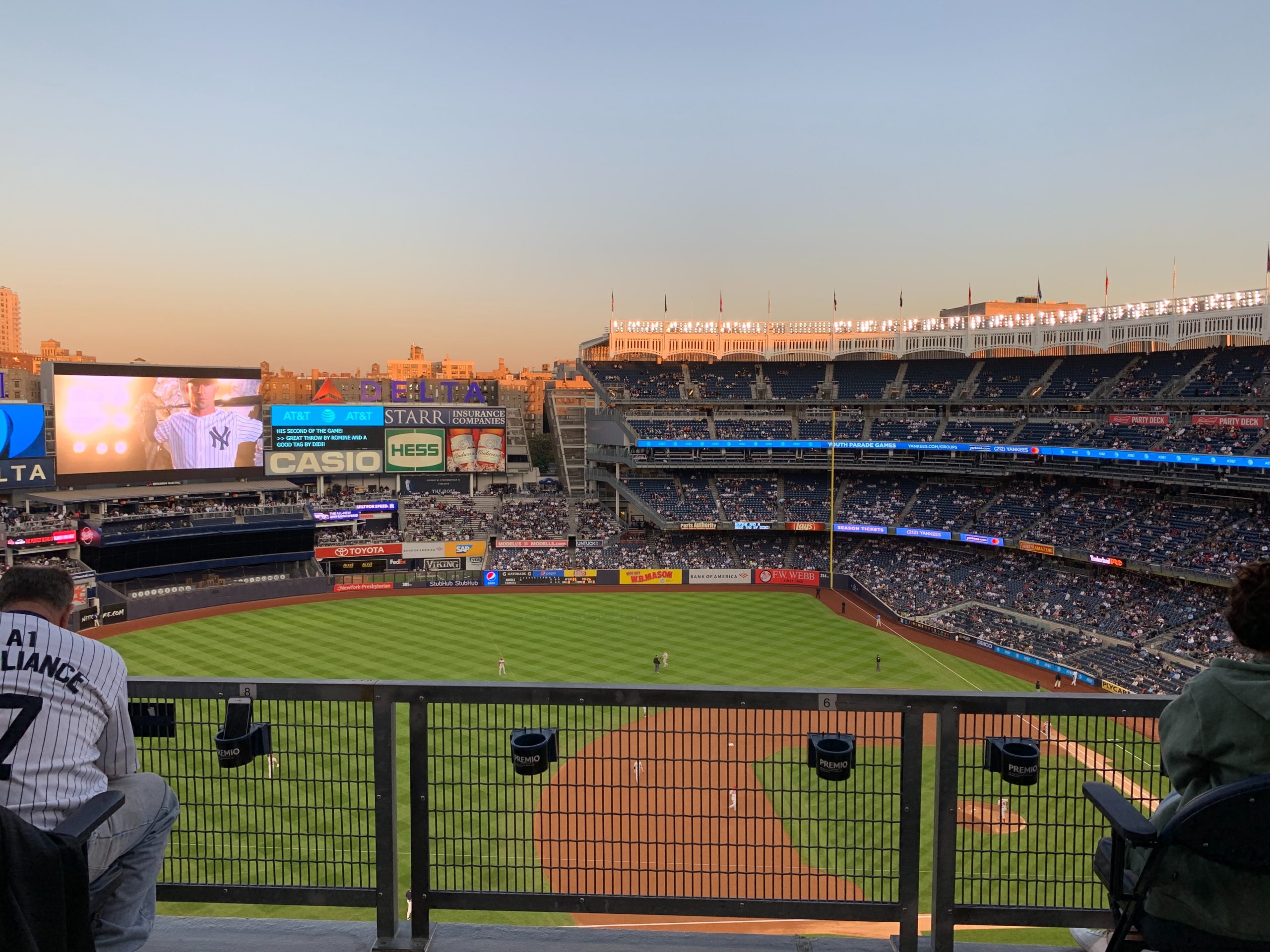 NEW YORK, NY – COVID-19 broke out feverishly in New York during March and April, but now the state is one of the safest in the nation when it comes to the virus.  New York Governor Andrew Cuomo took advantage of that downturn, although the state leads the nation in overall deaths to invite Major League Baseball to play all their games in the Empire State.

“Major League Baseball is struggling with the challenges of playing ball in the COVID crisis. I have said from day one I thought that it was a very good idea to get sports back without fans. But, it would be televised, etc. I think it would be good for the economy, I think it would be good for the psyche, I think it would be good for the nation’s soul,” Cuomo said. “Here’s my suggestion: I understand the challenge they’re facing. New York state could host any Major League Baseball game that any teams want to play and they could play those games in our stadiums. New York state has one of the lowest infection rates in the United States. New York state has a full department of health protocol system in place. We have a testing system in place. I offer to Major League Baseball, If you’re having problems playing in other states come play here.”

Photo by Seth Hoffman on Unsplash