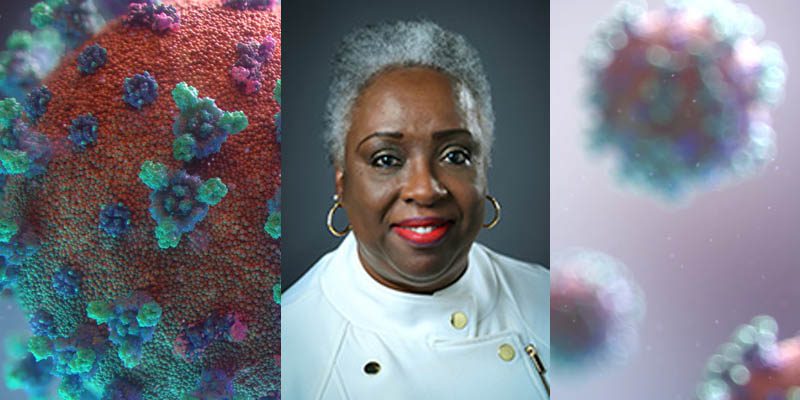 NASHVILLE, TN – A Nashville Democrat, Councilwoman Sharon Hurt this week called for murder charges against those who refuse to wear face masks during the COVID-19 pandemic.

Hurt claims she works for an organization that tries people for murder and attempted murder for not wearing facial coverings.

“If they pass the virus, then they are tried for murder or attempted murder,” she said. “This person who may very well pass this virus that’s out in the air because they’re not wearing a mask is basically doing the same thing to someone who contracts it and dies from it.”

She called for stronger penalties at a recent meeting of the Joint Public Safety and Health Committee.

“Maybe there needs to be stronger legislation to say that if you do not wear a mask, and you subject exposure of this virus to someone else then there will be some stronger penalty as it is in other viruses that are exposed.”

Related News: In New Jersey, one Democrat Councilwoman, Laurie Huryk declared her town as too white.

Originally reported in the Tennessee Star.