CAPE CORAL, FL –  A Cape Coral man is in jail after an argument with a 65-year-old umpire over called balls and strikes.  Not happy being rung up by the old man, who probably needed glasses…or was blind as a bat…or couldn’t see the man, decked the umpire.  Dvorak most likely felt the umpire was dropping more calls than AT&T.

During a late-night game on December 1, 2020, around 8:30 pm, Officers were dispatched to a disturbance with injuries at the Northwest Sports Complex, located in the 1000 block of NW 16th Place.

As a softball game was being played, Aaron Charles Dvorak, came to the plate and began to complain about a strike call the umpire made. This led to an argument where Dvorak punched the umpire in the face causing an injury to the umpire’s lip. Dvorak was ejected from the game and left the park.


After Officers spoke with Dvorak, he was placed under arrest for Battery on a Person 65 years or older. Dvorak was transported to the Lee County Jail. 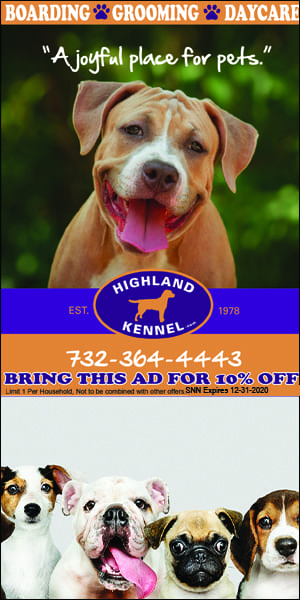