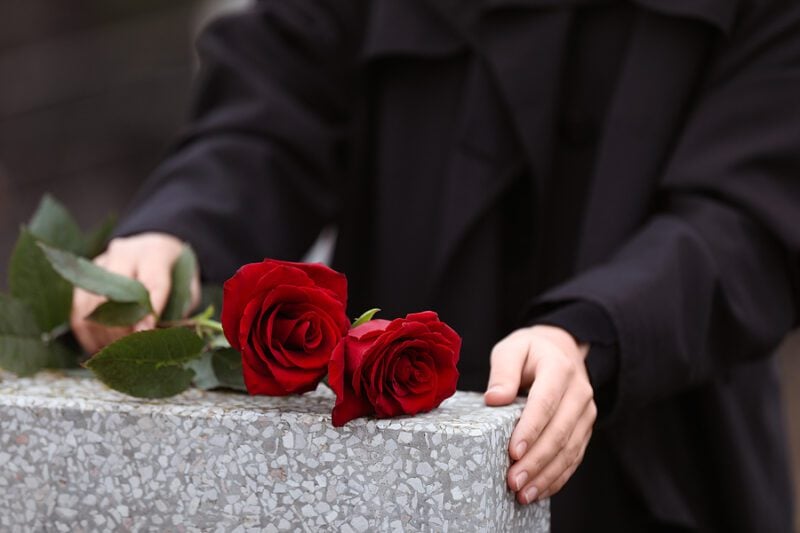 TRENTON, NJ – Contradicting the statements and methods used by neighboring New York State, which is now under investigation for its handling of nursing home deaths, New Jersey Governor Phil Murphy’s administration made it clear on Wednesday, those deaths do matter.

New York Governor Andrew Cuomo is now under the microscope and in the crosshairs of both Democrats and Republicans for his administration’s misreporting of nursing home deaths.  In his defense, Cuomo said, “It doesn’t matter where they died…they died.”

Now as state and federal investigators begin peeling back the layers of misinformation disseminated by the Cuomo administration, New Jersey Health Commissioner Judy

Persichilli said in New Jersey, their residency at the time of death is important and that the state did not pass off the nursing home-related infections and deaths simply because the patient later died in the hospital.


When it comes to deaths of nursing home residents in a hospital, Persichilli said, “The deaths are categorized by residence, so they are definitely categorized as a nursing home death, and they’re captured both in the lab-confirmed and the probables.”

“You know, one of the things that I think we take great pride in, we have been as upfront and as explicit about losses of life, including the over a couple of thousand probable deaths from COVID-19 and we’ve never wavered from that and we never will. But the specific question of how is that characterized,” Murphy said. “I assume this is the question, someone’s in a nursing home, they get sick, they need hospitalization. They go. Sadly, God forbid.”

Eventually, Cuomo admitted that his administration intentionally withheld COVID-19 data being requested by the press and state legislators.