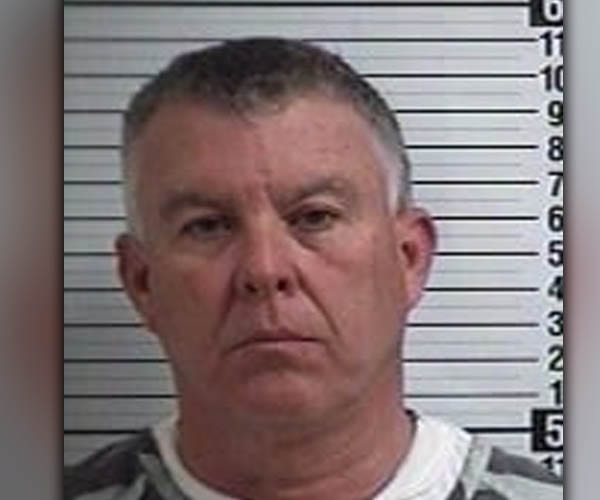 PANAMA CITY, FL – A 57-year-old Panama City man is in hot water today after police here said he solicited a child for sex after some inappropriate touching.

The Bay County Sheriff’s Office announced the arrest of William Mark Johnston, age 57, of Panama City, after receiving a report he was inappropriately touching a juvenile, and soliciting them for sexual contact.
The Bay County Sheriff’s Office received a report from the Dept. of Children and Families on Feb. 22, 2021 regarding Johnston engaging in inappropriate interactions with one of his students. Johnston is a teacher and coach at Bozeman School. The victim participated in a forensic interview at the Gulf Coast Children’s Advocacy Center and made several disclosures about Johnston touching her in a sexual manner. There was also information developed to suggest Johnston solicited the victim for sex, and spoke about wanting to have sex with the victim after she graduated.

As the investigation continued, several other potential victims were identified. The Bay County Sheriff’s Office Criminal Investigations Division made contact with each potential victim, and learned that several of Johnston’s students, both current and former, had experienced similar interactions with him. Information was developed to suggest that Johnston had a pattern of grooming his victims, as each potential victim provided corroborating information.

Johnston was charged with Use of a Computer or Device to Solicit a Child for Sex. The investigation is ongoing. The Bay County Sheriff’s Office is asking anyone with information regarding Johnston to contact the BCSO Criminal Investigations Division at 850-747-4700.