CLEMENTON, NJ – Have you ever actually dreamed of buying your own amusement park while playing hours of Rollercoaster Tycoon?  If you want to come to New Jersey, that dream can become a reality.

Clementon Park, New Jersey’s oldest operating amusement park as of 2019 is now for sale.  The park opened in 1907 and thrilled South Jersey children and families for over 100 years before it shut down in 2019. 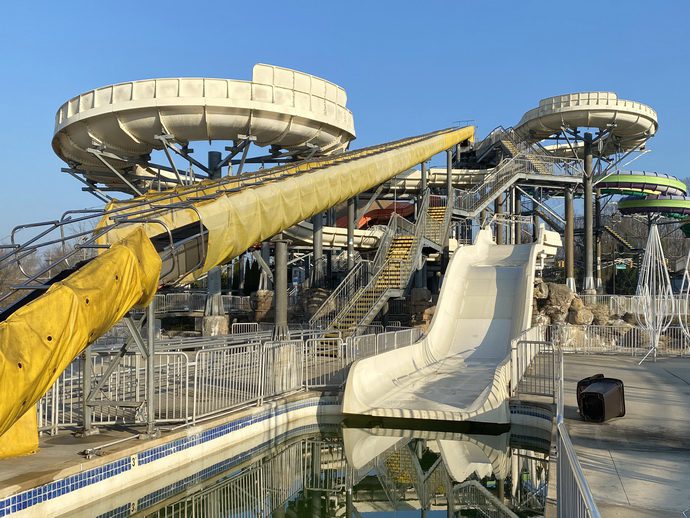 When it shut down, it was one of America’s oldens operating parks, but with waning demand and more local competition, Clementon decided to close the gates for good.

It happened without warning back on September 8th, 2019.  One day the park was open and the next day it was closed. The owners defaulted on a $4.5 million loan leaving ticket holders and season pass holders with a bunch of worthless pieces of paper for the remainder of the season.

In January, the courts ruled in favor of lender TD Bank and to allow Howard Samuels to auction the park for sale on March 23rd.

The park consists of 52 acres of land including a 23-acre spring-fed lake and if you don’t want to be in the amusement park business, the property is subdividable and on a major highway.

The sale includes all park furnishings, rides and equipment.  Bidding opens at 10 am on Tuesday, March 23rd. 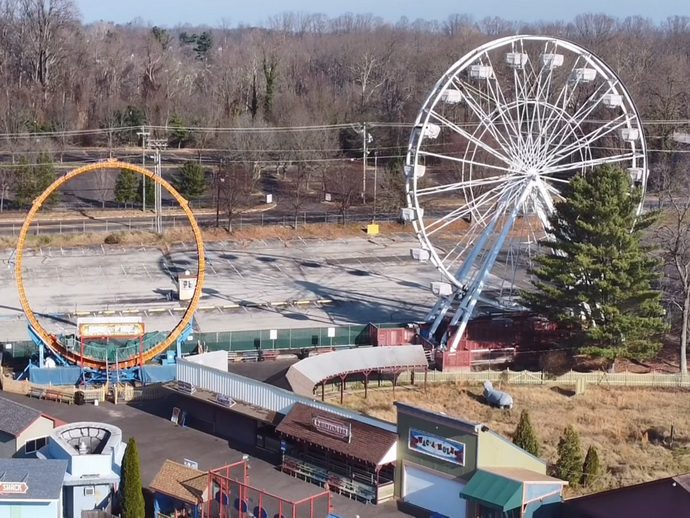 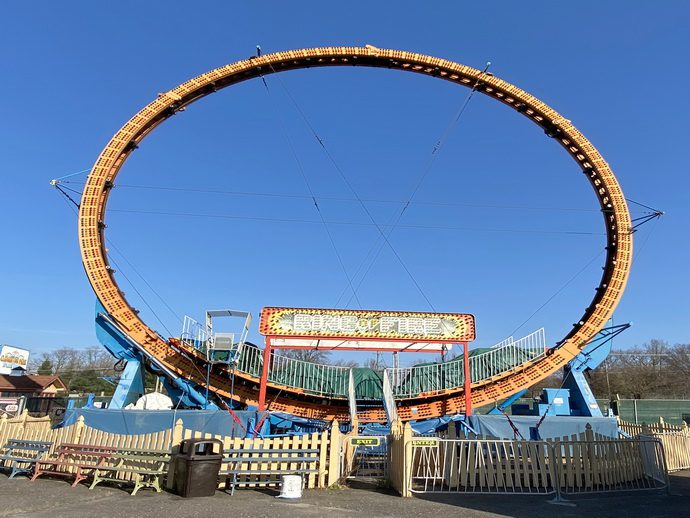