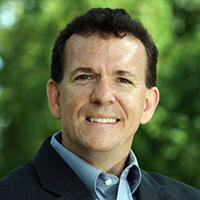 The Senate today gave final legislative approval to a bill sponsored by Senate President Steve Sweeney and Senators Vin Gopal and Declan O’Scanlon to encourage the creation of K-12 regional and countywide school districts in an effort to improve educational quality, equality and efficiency. 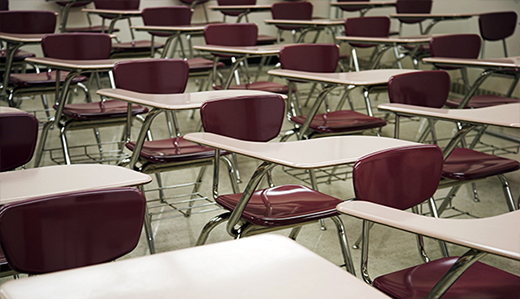 The comprehensive legislation establishes criteria for state-funded regionalization studies, increases flexibility on regionalization cost apportionment, bars any regionalization that would have a segregative effect, protects accrued tenure and seniority, and provides significant financial incentives for districts losing state aid because of declining enrollment to regionalize by extending the schedule for their Adjustment Aid cuts from four years to eight years.

“This will be the first major overhaul of New Jersey’s school regionalization statute in more than 25 years,” said Senator Sweeney (D-Gloucester/Salem/Cumberland). “It is designed to improve the quality of education by ensuring coordination of curriculum from K through 12 provide the enriched educational experience that smaller districts cannot offer, and generate long-term savings that can be used to hold down property taxes or reinvest in expanded educational programs.”

The legislation provides an expedited pre-approval process to enable Adjustment Aid districts to recalculate their state aid to factor in the increased aid they would receive for participating in countywide or K-12 regionalization studies during the 2021-22 school year. Districts must vote on regionalization within two years to stretch out their Adjustment Aid cuts over eight years, rather than four.

“Our legislation removes significant barriers to regionalization, including a statutory provision to recalculate state aid that would have made it more costly for some districts to regionalize than to remain separate,” said Senator Gopal (D-Monmouth). “Furthermore, it extends the timeline for Adjustment Aid cuts from four years to eight years for districts that regionalize. Most importantly, it is a voluntary process that provides local districts with greater flexibility to design a regionalization phase-in that makes sense for all.”


“This bill doesn’t force schools to consolidate, but it removes some of the impediments that can prevent districts from moving forward with plans that can benefit both taxpayers and students,” said Senator O’Scanlon (R-Monmouth). “For school districts to make informed decisions, feasibility studies are essential. We don’t want the costs associated with these studies to discourage districts from exploring options that could save money in the future.”

The bill requires the state Education Commissioner to certify that regionalization would not have an increased segregative effect in any affected district, and provides for accrued tenure and seniority rights to carry over into any newly created or expanded regional districts. The Senate voted 38-0 to concur with Assembly amendments that expanded the scope of the non-segregative language from race to include socio-economic status, English Language Learners and those with disabilities.

“We believe all students would benefit from the curriculum coordination and enhanced learning opportunities that comes from attending a K-12 or countywide district,” said Senator Sweeney. “But regionalization is particularly important for small districts with declining enrollments that are having an increasingly hard time providing a quality educational experience and making their budgets work.

“One-school districts with fewer than 500 students spend 17% more per pupil than the 60% of New Jersey districts with 1,000 or more students, and those include the large urban districts and comprehensive K-12 districts that are supposed to spend more under the state formula. Regionalization makes sense,” said Senator Sweeney.

Gunman kills 14 children and a teacher in Texas school -governor

Gunman kills 14 children and a teacher in Texas school -governor