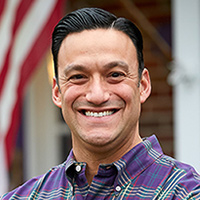 Barbershops and hair salons could soon take their scissors on the road under legislation sponsored by Senator Mike Testa and Senate President Steve Sweeney that received final legislative approval from the Senate today and now awaits the Governor’s consideration. 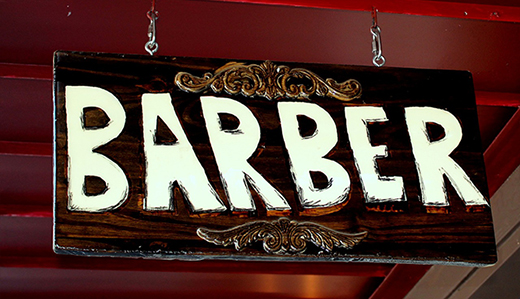 Legislation that would allow mobile barbershops and hair salons to operate in the state, sponsored by Sen. Mike Testa and Senate President Steve Sweeney, that received final legislative approval from the Senate. (Pixabay)

“Barbershops on wheels will open the doors to new opportunities for hard-working professionals with ambitions to grow their business and conveniently serve more customers,” said Testa (R-1). “This bill reflects one of the lessons we all learned from the pandemic: residents, schools and businesses must be adaptable. Given the popularity of food trucks and the renewed emphasis on convenience and safety, barber shops and hair salons shouldn’t be restricted to costly brick-and-mortar locations.”

The bill (S-2996) allows hairstyling licensees of the Board of Cosmetology Hairstyling to provide services in specially equipped trucks or trailers and cleared the Senate in February.

With today’s vote, the Senate concurred with amendments approved by the Assembly earlier this month.

“This is a means of delivering basic grooming and hairstyling services in a safe and convenient way,” said Senator Sweeney (D-Gloucester/Salem/Cumberland). “Mobile barbershops and cosmetology services support jobs at the same time they deliver services that were difficult to get during the coronavirus crisis. We want these businesses to emerge from the shutdown and be able to thrive as communities return to normal. The bill includes safety standards to protect the health and safety of customers and workers that will create confidence from everyone.”

The measure defines “mobile facility” as a licensed shop capable of being moved from location to location, and the rolling shop must have a minimum of 75 square feet of floor space, contain a restroom and meet other criteria.

“If we allow mobile pet groomers, there is no reason to deny those services to their human counterparts. Customers like the convenience of having a business come to them,” said McClellan (R-1). “Business owners who saw an opportunity to meet a specific need for salon services in their community during government-related Covid-shutdowns should not be held back from earning a living. New Jersey needs to be supportive of their continued success.”

The bill is inspired by a Vineland barbershop owner who wanted to provide services from a 1995 black Winnebago Warrior, but hit a roadblock when he discovered it was illegal to run a mobile salon in New Jersey.

Breaking News
Record Breaking Heat This Weekend on East Coast, 6-10 Inches of Snow in the West