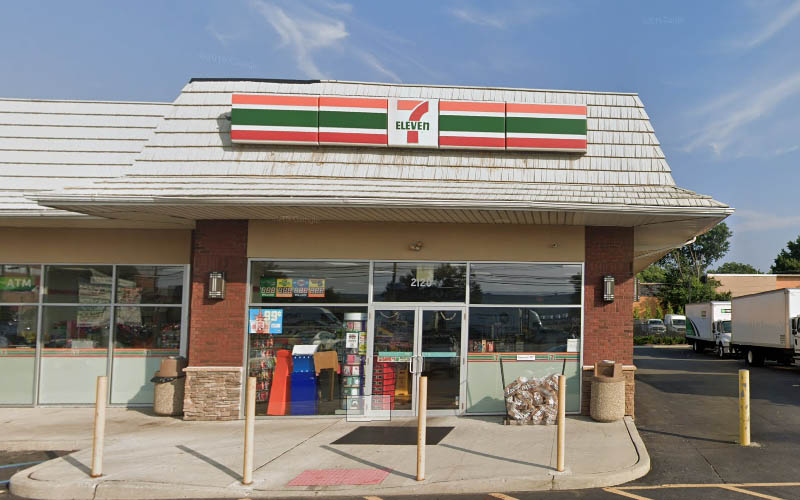 Tampa, Florida – Giovanni Gort (32, Tampa) has pleaded guilty to two counts of armed robbery and one count of brandishing a firearm in relation to a crime of violence. He faces a maximum penalty of 20 years in federal prison for each armed robbery count and a minimum mandatory penalty of 7 years’ imprisonment for the firearm offense, to be served consecutive to the armed robbery counts. A sentencing date has not yet been set.

According to the plea agreement, in the early morning of February 10, 2021, Gort entered a 7-Eleven convenience store on Hillsborough Avenue in Tampa. Gort pulled out a gun, pointed it at the store clerk, and said “give me everything you got. I be back to see you. If you say something, I’m going to come back and shoot you.” The clerk took $435 from her cash register and gave it to Gort, who then fled the scene. The clerk immediately reported the incident to law enforcement and stated she had never been so scared in her life.

Approximately 10 minutes later, Gort entered a 7-Eleven convenience store located on Memorial Highway in Tampa and said, “give me all your money, bro,” before ordering the two store clerks behind the counter at gunpoint. The clerks gave Gort approximately $100 in a plastic bag.  While they were collecting the money, the clerks saw Gort rack the slide of the gun. Keeping the employees at gunpoint while he backed out of the store, Gort then fled the scene.

This case was investigated by the Bureau of Alcohol, Tobacco, Firearms and Explosives and the Hillsborough County Sheriff’s Office. It was prosecuted by Assistant United States Attorneys Shauna Hale and Craig Gestring.


This case is being prosecuted as part of the joint federal, state, and local Project Safe Neighborhoods (PSN) Program, the centerpiece of the Department of Justice’s violent crime reduction efforts. PSN is an evidence-based program proven to be effective at reducing violent crime. Through PSN, a broad spectrum of stakeholders work together to identify the most pressing violent crime problems in the community and develop comprehensive solutions to address them.  As part of this strategy, PSN focuses enforcement efforts on the most violent offenders and partners with locally based prevention and reentry programs for lasting reductions in crime.