No. 1 overall draft pick Cade Cunningham of the Detroit Pistons is making his NBA debut on Saturday night against the visiting Orlando Magic.

Cunningham missed the first four games of the season due to a sprained ankle sustained during training camp.

Detroit coach Dwane Casey told reporters prior to the contest that Cunningham would play. He will likely be limited to 20 to 25 minutes.

Casey said Friday that Cunningham shouldn’t feel any pressure over the team’s 0-4 start.

“We’re not 0-4 because of Cade Cunningham,” Casey said. “It’s 0-4 because of us and things we’ve got to do better and do longer in that situation against really good teams.”

Cunningham averaged 20.1 points, 6.2 rebounds and 3.5 assists last season at Oklahoma State. He won Big 12 Player of the Year honors during his lone season with the Cowboys, leading the team in scoring, assists, steals (43) and 3-point baskets (62). 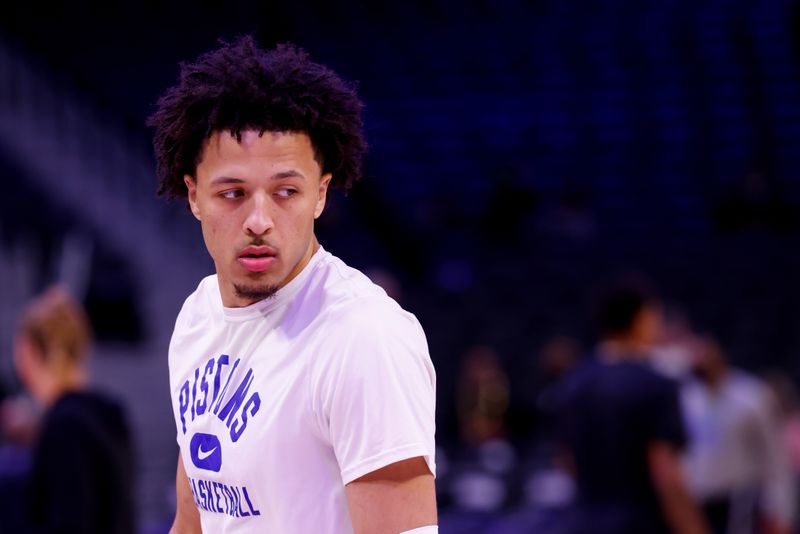