– European Commission Vice President Maros Sefcovic said the United Kingdom must not “embark on a path of confrontation” amid tension over post-Brexit fishing rights and goods passing through Northern Ireland, The Telegraph reported on Sunday.

Sefcovic urged British counterpart David Frost to back down and reconsider the bloc’s proposals to reduce checks on British goods entering Northern Ireland, the newspaper reported.

“I am increasingly concerned that the U.K. government will refuse to engage with this and embark on a path of confrontation,” The Telegraph cited Sefcovic as saying.

Separately, Brexit minister Lord Frost said in a paper for the Policy Exchange think tank that the EU’s strict enforcement of the Brexit deal has “destroyed cross-community consent” in Northern Ireland, The Times reported.

The EU’s strict enforcement of the so-called Northern Ireland protocol threatened to undermine the Good Friday peace agreement despite being designed to protect it, Frost said in the paper that sets out how negotiations in the Brexit process have been hampered by decisions made in 2017, the newspaper reported.

(Reporting by Jahnavi Nidumolu and Aakriti Bhalla in Bengaluru; Editing by Daniel Wallis and Christopher Cushing) 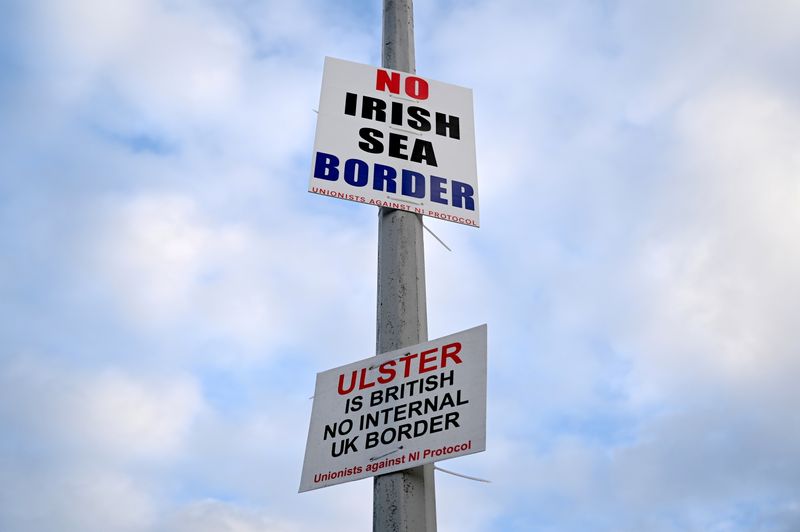