ANGERS, France – Algerian Andy Delort netted a brace, including a stunning late volley, as Nice fought back from a goal down to secure a 2-1 away win over Angers in Ligue 1 on Sunday that lifted his side to second in the table.

The away side had started brightly as Delort struck the post with a glancing header, but they went behind in the 29th minute when Sofiane Boufal converted from the spot after being brought down in the box.

Delort equalised in the 57th minute, however, when his deflected chip from the edge of the area beat a stranded Paul Bernardoni. Nice should have taken the lead in the 71st minute through Lucas Da Cunha, but the youngster blazed over from close range.

The game seemed to be headed for a draw until Delort unleashed a thunderous strike after Angers failed to clear a corner in the first minute of stoppage time.

(Reporting by Dhruv Munjal in Bengaluru; Editing by Hugh Lawson) 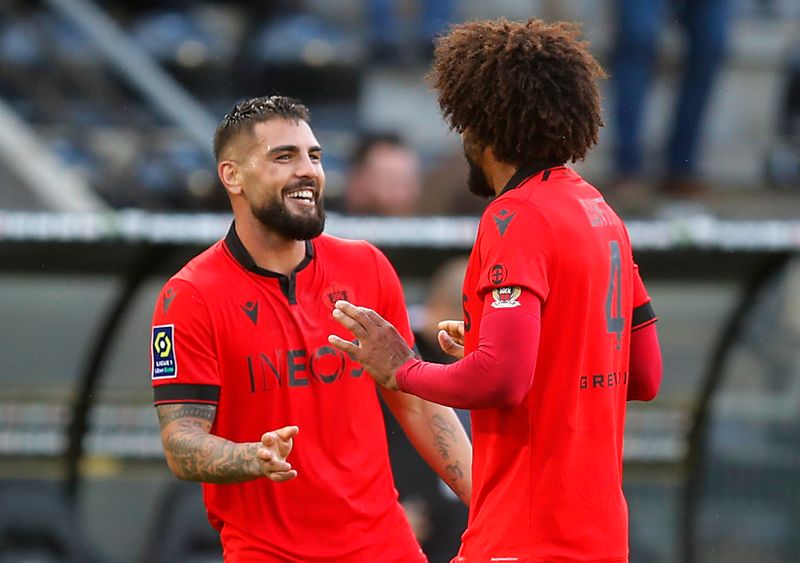 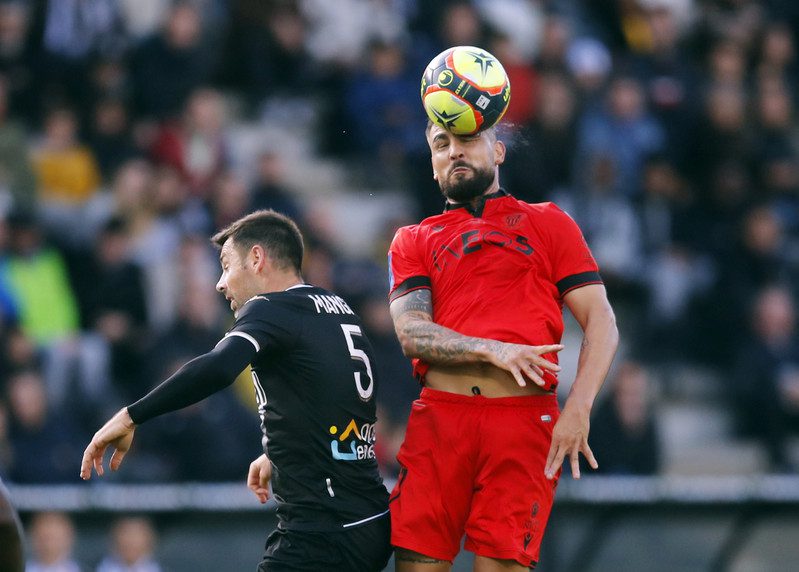