Troy Terry scored the go-ahead goal midway through the third period on a milestone assist by Ryan Getzlaf as the Anaheim Ducks defeated the Montreal Canadiens, 4-2, on Sunday afternoon in Anaheim, Calif.

Getzlaf picked up the primary assist on Terry’s goal for his 989th career point with the Ducks, breaking the franchise record set by Hall of Famer Teemu Selanne.

With the score tied 2-2, Terry took Getzlaf’s no-look backhand touch pass in the neutral zone and then broke in and beat Sam Montembeault with a backhand shot for his fifth goal in six games. The Ducks then mobbed Getzlaf in the right corner while the Honda Center crowd responded with a standing ovation.

Adam Henrique had a goal and an assist and Vinni Lettieri also scored a goal for Anaheim, which snapped a six-game winless streak. Mike Hoffman and Jake Evans scored goals for Montreal. Montembeault finished with 22 saves.

Jakub Voracek scored the only goal of the shootout as visiting Columbus overcame a pair of one-goal deficits to edge New Jersey in Newark, N.J.

Columbus goalie Joonas Korpisalo stopped all three Devils’ attempts in the shootout before Voracek, who had two primary assists in regulation, went to his backhand to beat Scott Wedgewood.

Oliver Bjorkstrand and Patrik Laine scored in the first period and Boone Jenner collected the game-tying goal late in the third for the Blue Jackets, who have alternated wins with losses in their last seven games. Andreas Johnsson scored in the first and Dawson Mercer and Dougie Hamilton scored 77 seconds apart in the second for the Devils, who collected three points on a weekend back-to-back.

Brett Pesce scored a go-ahead, power-play goal with 2:27 remaining in the third period as Carolina remained undefeated with a win over visiting Arizona at Raleigh, N.C.

Pesce, a defenseman, became the 14th Carolina player with at least one goal this season. Martin Necas posted his first goal this season in the second period for the Hurricanes, who improved to 8-0-0. That extends the best start to a season in franchise history.

Christian Fischer scored for Arizona, which remained winless at 0-8-1 on the season. Karel Vejmelka made 37 saves for the Coyotes, who were playing the fourth contest of a six-game road trip. He held the Hurricanes to their lowest goal total of the season.

Chris Kreider and Barclay Goodrow also tallied for the Rangers, who opened a four-game Western trip. Goaltender Igor Shesterkin made 31 saves as New York won for the sixth time in its past seven games.

Jordan Eberle scored and Philipp Grubauer stopped 14 of 16 shots for the expansion Kraken, who had a two-game winning streak snapped.

Alex Iafallo scored the winning tally with 6:19 left in the contest for Los Angeles. Anze Kopitar had a goal and an assist, and Tobias Bjornfot and Adrian Kempe each had two assists for the Kings, who won their second straight game. Jonathan Quick made 22 saves.

Rasmus Asplund and Victor Olofsson scored, and Dustin Tokarski made 31 saves for the Sabres, who lost for the first time in three games. 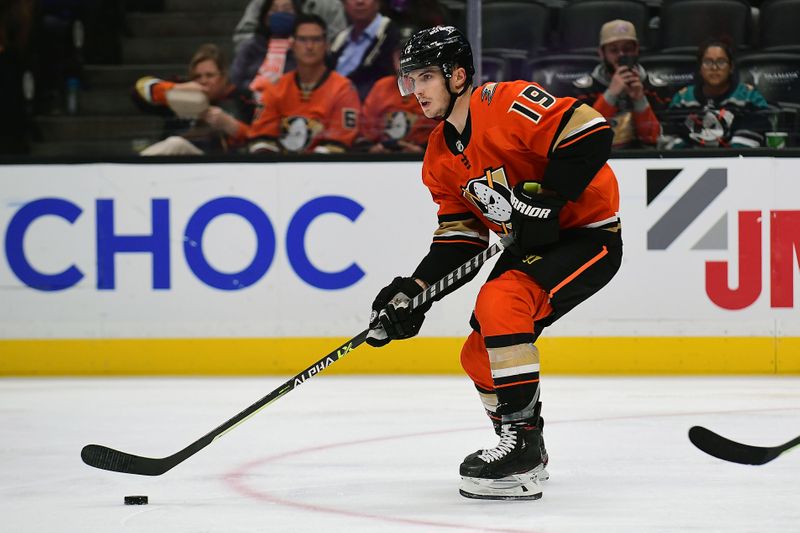 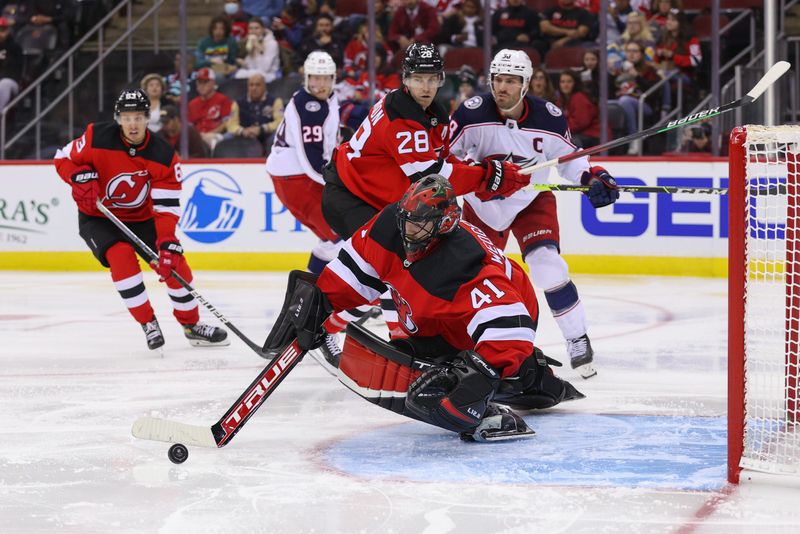 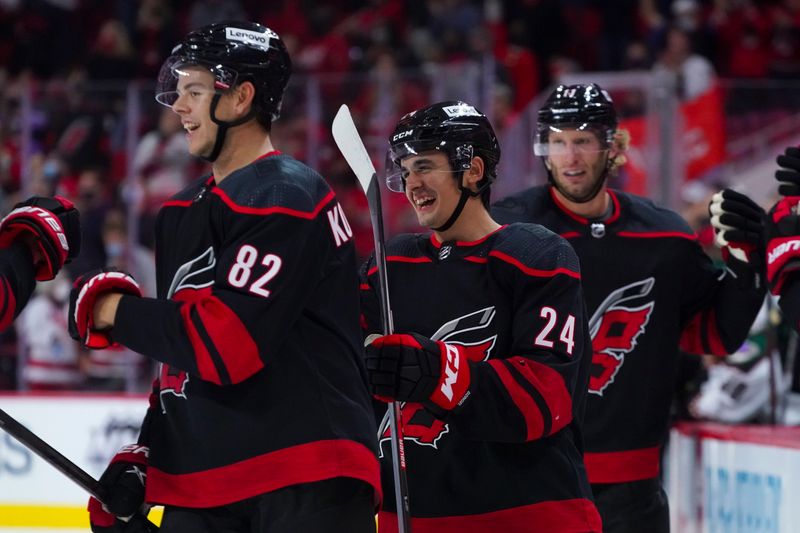 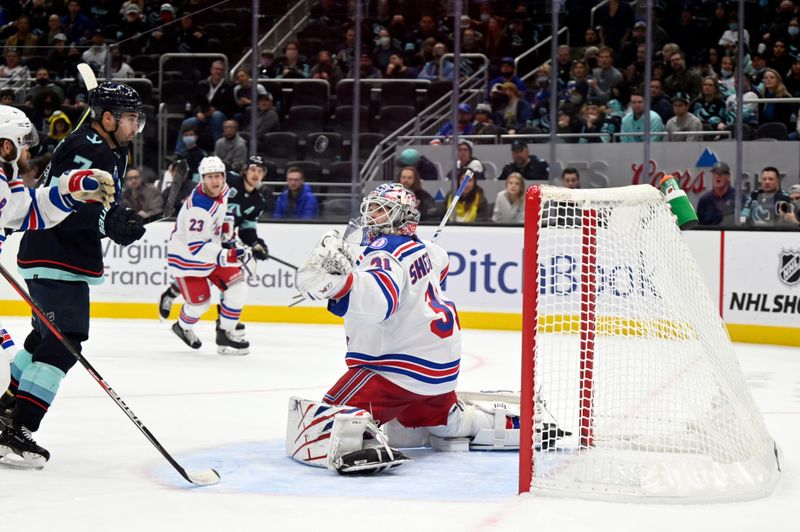 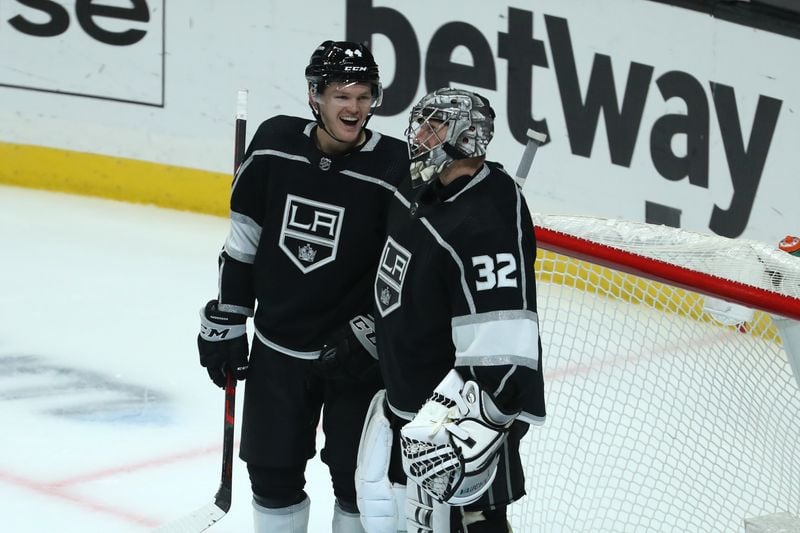