NAIROBI – United States Secretary of State Antony Blinken said on Monday he was alarmed by reports that rebellious Tigrayan forces had taken over two key Ethiopian towns of Dessie and Kombolcha.

The Tigray People’s Liberation Front (TPLF) said on Sunday its fighters were in control of Kombolcha and its airport.

The capture of Kombolcha would be a strategic gain for the fighters against Ethiopia’s military and their allies, who are trying to dislodge the Tigrayans from the Amhara region.

The large town on a major highway approximately 380 km (235 miles)from the capital of Addis Ababa and is the furthest south in Amhara that the TPLF has reached since pushing into the region in July.

A day earlier, it said it had also seized Dessie in Ethiopia’s Amhara region where tens of thousands of ethnic Amharas have sought refuge from an escalation in fighting. The government denied this.

War broke out nearly a year ago between federal troops and the TPLF, which dominated Ethiopian politics for nearly 30 years before Prime Minister Abiy Ahmed was appointed in 2018.

The conflict has killed thousands of civilians and forced more than two million people to flee their homes. 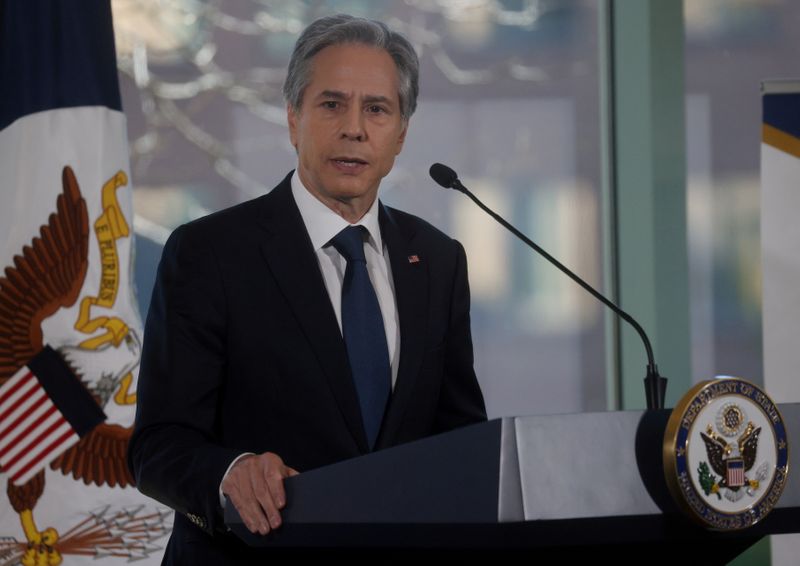