BOGOTA – The Southern District of New York has approved Colombian airliner Avianca’s reorganization plan, Avianca said on Tuesday, which will allow the company to complete its Chapter 11 bankruptcy process before the end of the year.

Avianca, along with rival Chile’s LATAM Airlines, were the two largest carriers in the region before the coronavirus pandemic, but both were sent into bankruptcy restructuring when the virus upended air travel, amid especially strict restrictions in Latin America.

Avianca had already posted several years of losses before the pandemic began, and went through a boardroom coup in 2019 led by United Airlines.

“Avianca announces that today, after presenting certain additional documentation that had been required by the court, the tribunal of the Southern District of New York confirmed the company’s reorganization plan,” the company said in a statement from Bogota.

“The airline expects to successfully complete that process and emerge from Chapter 11 before the end of the year as a financially stronger and more efficient airline.”

Avianca will have significantly less debt and more than $1 billion in liquidity when it finishes the bankruptcy process, the statement said.

During the bankruptcy process, Avianca received around $2 billion in new financing. 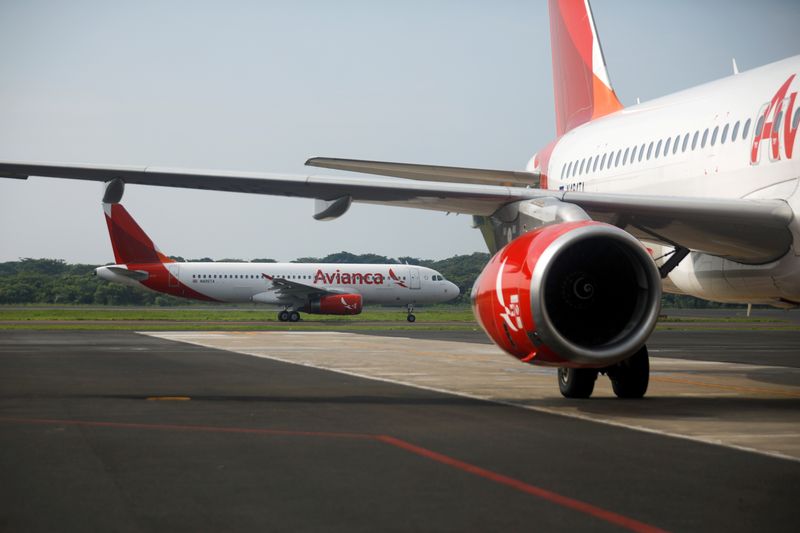