By Carolyn Cohn and Simon Jessop

LONDON/GLASGOW – There should be more women at the top of multilateral organisations to help alleviate the financial impact of climate change, Amanda Blanc, chief executive of British insurer Aviva and chair of a climate action group, said.

Blanc and other senior leaders in the Women in Finance Climate Action Group will present recommendations on Nov. 3 at COP26 in Glasgow, Scotland for better gender balance in organisations that provide climate finance.

The group is also seeking a global framework for reporting gender data and metrics to help in climate-related investment decisions.

About 80% of people displaced by climate change are women, but only 19% of International Monetary Fund and World Bank board members are female, Blanc said in an interview with Reuters late on Monday.

“If women are 51% of the population, is it that unreasonable to expect that the number (be) greater than 19%,” said Blanc, who is also Britain’s Women in Finance Charter Champion.

“You’ve got to be looking at something closer to 30-40% to make sure you’ve got good representation and a good voice around the table.”

Other members of the Women in Finance Climate Action Group include Sarah Breeden, executive director of the Bank of England, Irina Ghaplanyan, senior adviser at the World Bank, Alison Rose, CEO of NatWest, and Tanya Steele, CEO of WWF UK.

The group is also seeking improvements in women’s access to financial services and gender equity in governments’ climate plans.


A report from the group seen by Reuters and due to be published later on Tuesday highlights the case of Nafika, a mother of seven who grows maize, leaf vegetables, onions and tomatoes in Mgwase village, Tanzania.

Her yield reduces by as much as 90% during periods of drought, which have worsened over the past three years, hitting her family’s livelihood.

“Women are often the breadmakers in the developing countries as well as working full-time and bringing up a family…and normally working on the land or in food production – those are the areas that are very, very badly affected when you have climate impacts,” Blanc said. 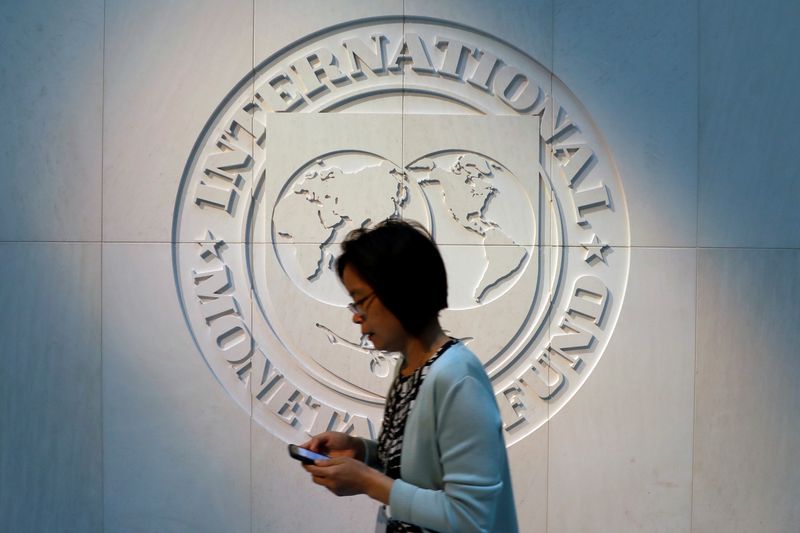