BERLIN – Deutsche Telekom’s supervisory board has given its approval to a planned optic fibre joint venture with Australian infrastructure investor IFM involving an investment of up to 6 billion euros ($6.9 billion), a source told Reuters.

The company said in June it wanted to spend about 2.5 billion euros a year by 2024 on its optic fibre business in Germany and said it wanted to find investors so that it did not have to take on more debt.

Deutsche Telekom has negotiated with several funds, which would cover up to half of the costs, the source, who was familiar with the matter, said on Thursday.

The German company has said it is holding a news conference about its optic fibre business on Friday. 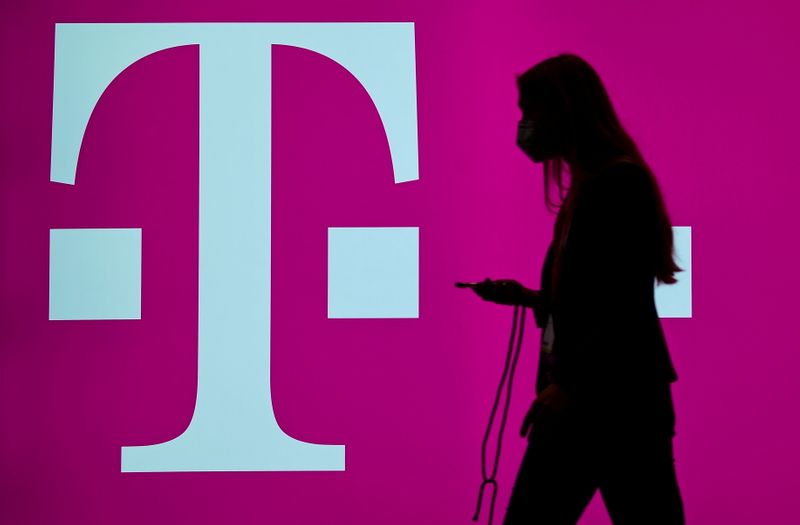 Woman And Child Struck By Random Gunshots in Baltimore