(Reuters) – The United States Olympic & Paralympic Committee (USOPC) must do a better job of recognising the contribution and value of Black athletes, particularly at the elite level, beyond the field of play, a U.S. athlete-led council said on Thursday.

The Team USA Council on Racial and Social Justice said in a report that Black athletes had repeatedly stated they did not feel they are valued by the USOPC community.

The USOPC and National Governing Bodies (NGBs) should develop programs and initiatives that demonstrate their organizational commitment to racially minoritized groups and the value these groups bring to the movements, the report said.


It also called for a racial equity audit to find out the demographic make-up of individual sports’ NGBs and stakeholders, and establish policies for individuals to report discrimination while increasing legal support.

The council said that while it drew from the experiences of Black athletes, it noted that those from other minoritized groups, such as athletes with disabilities or LGBTQ+ athletes, should feel equally valued by the USOPC.

Council chair Moushaumi Robinson, a 2004 Olympic gold medallist in track and field, said that while there had been progress the USOPC had to do more.

“We’ve seen actionable change in the past year, but this is just the beginning,” said Robinson. “We will continue to see change as the organizations that make up the movements look to create a better, more inclusive community for all.” 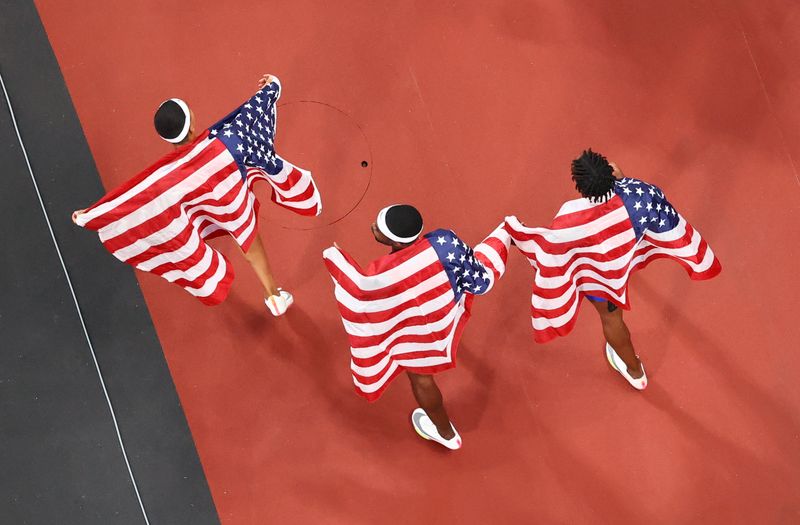