BRUNSWICK, Ga. -A Georgia judge ruled on Thursday that the jury in the trial of three white men charged with murdering Ahmaud Arbery, a Black jogger, will not see a toxicology report showing that a small amount of THC, a psychoactive compound in marijuana, was found in Arbery’s blood.

The jury is due to be sworn in and hear opening statements on Friday morning in Glynn County Superior Court about the deadly shooting that took place on Feb. 23, 2020, when Arbery went on an afternoon run through the mostly white residential neighborhood of Satilla Shores.

On Thursday, Superior Court Judge Timothy Walmsley heard arguments about what evidence can be presented to jurors.

Lawyers for Travis McMichael, his father Gregory McMichael and their neighbor William “Roddie” Bryan say the three men acted in self-defense after they chased down and cornered the 25-year-old Arbery.

Police say Travis McMichael, 35, fired a shotgun three times after Arbery initially grappled with the weapon and then turned to run. Defense lawyers say the men were trying to make a citizen’s arrest of someone they thought resembled a burglar.

Arbery went into a construction site during his run, but the owner of the property said he believed Arbery stopped only for a drink of water and nothing was taken.


The defendants’ lawyers asked to exclude graphic video taken from a responding police officer’s body-worn camera that shows the wounds on Arbery’s body. Walmsley sided with prosecutors that the jury were entitled to see how the body was found.

The defense has also sought to tell the jury that Arbery had been diagnosed with schizoaffective disorder, and that smoking marijuana can cause aggression in someone with this condition. The judge previously ruled that Arbery’s mental health records are not admissible as evidence, and warned defense lawyers against using the THC toxicology report as a way to bring up Arbery’s mental health before the jury.

Prosecutors from the Cobb County district attorney’s office said initial tests on Arbery’s body found no trace of drugs. A second test found 3.2 nanograms per milliliter of THC, or tetrahydrocannabinol, in his blood, which they called a tiny amount.

Linda Dunikoski, the lead prosecutor, said the toxicology reports were irrelevant to the case: “Why Mr. Arbery did anything he did is completely irrelevant. The question is about what the defendants did, and they knew nothing about what was in his system.”

The judge said he was still considering a defense request that the jury not see any images of Travis McMichael’s pickup truck where the vanity plate he affixed to it last year is visible. The plate features a large image of the old Georgia flag, which incorporates the Confederate battle flag.

Jason Sheffield, a lawyer for the younger McMichael, said while his client may say it was a symbol of Southern pride, the prosecution was planning to argue that the plate “is a racist statement by the defendant.”


Prosecutors said they had a right to raise it.

“If Travis McMichael takes the stand,” Dunikoski said, “we’re going to ask him why do you have that on the front of the truck?”

It took more than two weeks to questions potential jurors from Glynn County, which is 70% white, before a jury of 11 white people and one Black person was selected on Wednesday.

(Reporting by Jonathan Allen in Brunswick; Additional reporting by Rich McKay in Atlanta, editing by Ross Colvin and Howard Goller) 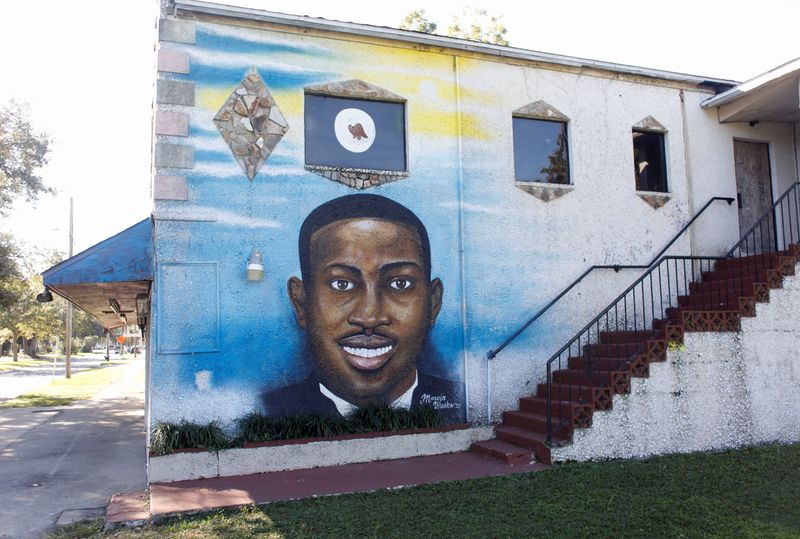 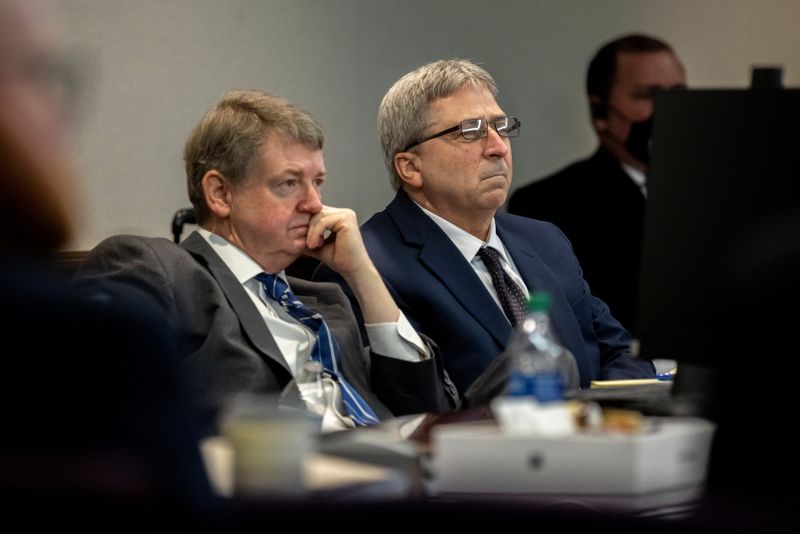 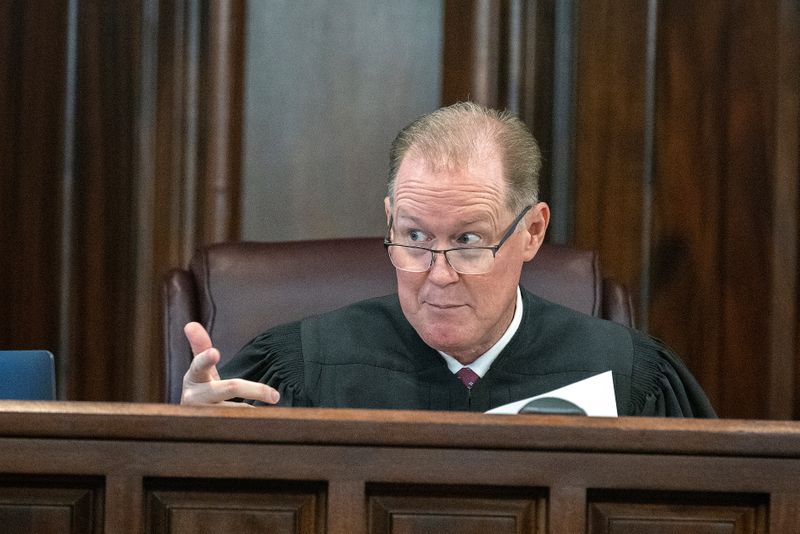 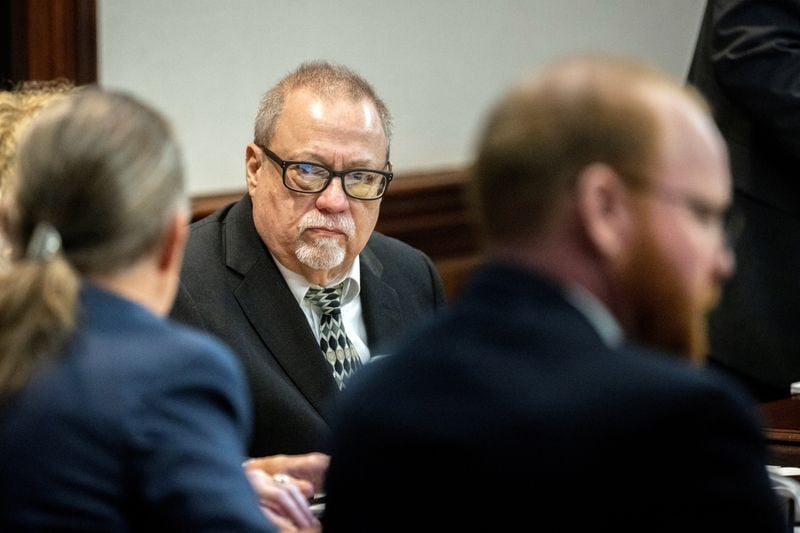 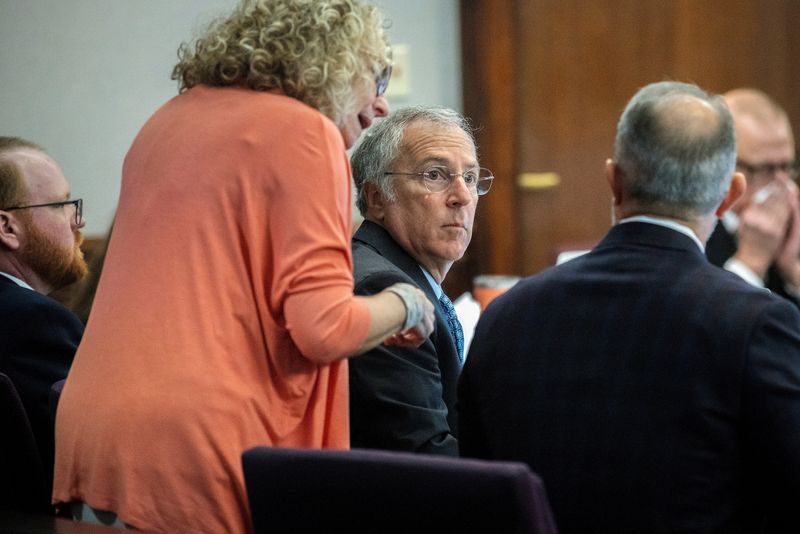