NEW YORK – A U.S. judge on Thursday scheduled a Jan. 4, 2022 hearing where lawyers for Britain’s Prince Andrew are expected to argue for a dismissal of Virginia Giuffre’s lawsuit accusing the Duke of York of sexually abusing her when she was under 18.

U.S. District Judge Lewis Kaplan in Manhattan issued the scheduling order one day after saying he expected https://www.reuters.com/world/us-judge-targets-late-2022-civil-trial-prince-andrew-sex-abuse-case-2021-11-03 Giuffre’s civil case to go to trial between September and December 2022, provided it is not settled or dismissed.

She accused Queen Elizabeth’s second son of forcing her to have sex more than two decades ago at the London home of British socialite Ghislaine Maxwell, and abusing her at two homes belonging to financier Jeffrey Epstein.

Andrew, 61, has denied Giuffre’s claims, and accused her of trying to profit from accusations against Epstein, who Giuffre says also abused her, and people who knew him. The prince has not been charged with crimes.

Epstein killed himself in a Manhattan jail in August 2019 while awaiting trial on sex trafficking charges. A medical examiner called his death a suicide.

Maxwell has pleaded not guilty to criminal charges she helped recruit and groom underage girls for Epstein to abuse. Her trial begins on Nov. 29. 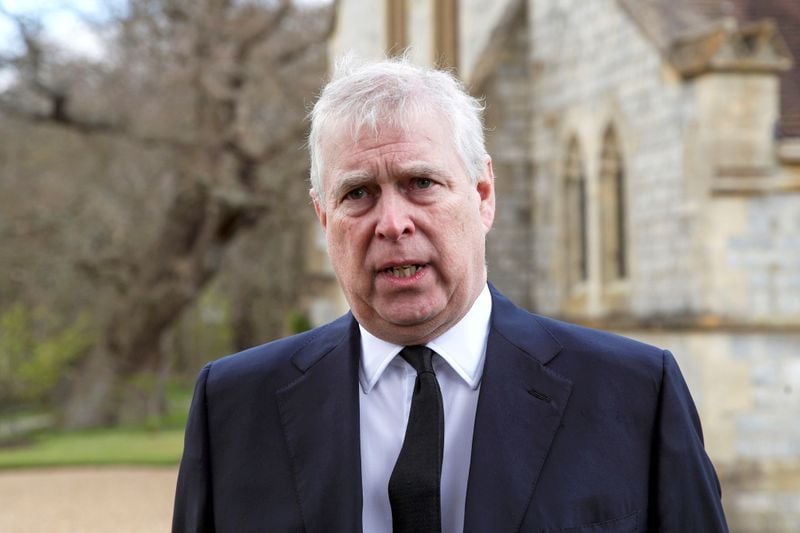 Breaking News
BYRON: Roe Is Dead. What Happens Next?