SEVILLE – A Spaniard crowned world baking champion this year has appealed to his government to lower taxes on electricity or risk putting artisans such as himself out of business amid a global energy crunch that is wiping out their margins.

Domi Velez, 44, beat contestants from around the world to take the crown, wowing judges in Munich with novelties including cobalt-hued butterfly pea-infused breads and reviving ancient breadmaking techniques used in Roman times.

Velez is the fifth generation of a line of bakers that began 120 years ago with his great-great-grandfather. He now runs artisan bakery Velez’s Oven, employing 12 people and producing 33 different kinds of bread, in the southern Spanish city of Lebrija near Seville.

Now, however, Velez says his promising operation may be undermined by soaring global energy costs and decades-high inflation in Spain. His electricity bills have doubled to 2,000 euros ($2,310) a month, the cost of cereals for his loaves have jumped this month for the third time this year, and surging fuel price rises have hit delivery costs.

“We do not have the means to be able to counteract this type of rise and we end up having to raise the cost of the product, with all that implies,” he said.

“It’s another spanner in the works of the artisan. We are a family business and don’t have much economic muscle.”

He called on the Spanish government to consider lowering taxes on electricity further. “It should be lowered more for all consumers, for the common good,” he said.

Breaking News
What's That Smell in Atlantic County? Is Something on Fire?

The government in September announced caps on gas prices and cut its special electricity tax to 0.5% from 5.1% to mitigate the impact of rising energy prices on consumers.


But some of the steps have yet to be reflected in bills, and with winter approaching, resulting in a likely spike in energy demand, some consumer groups calling for further tax cuts tied to household income. 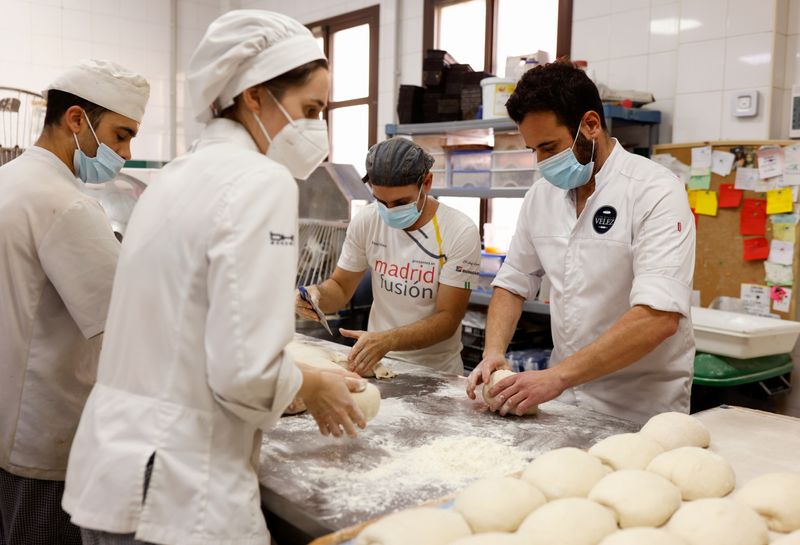 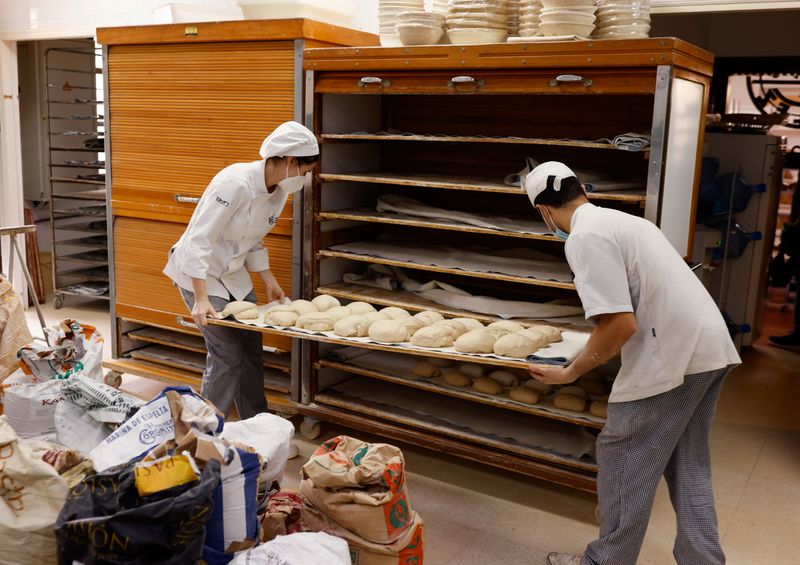 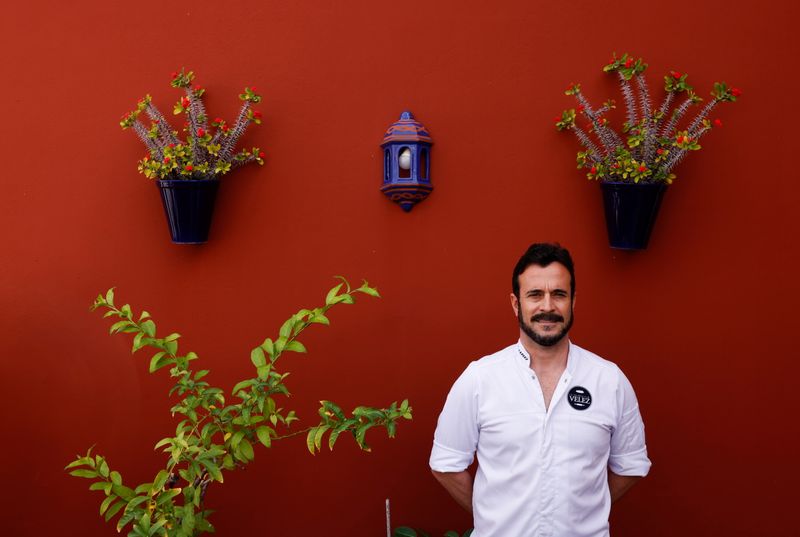 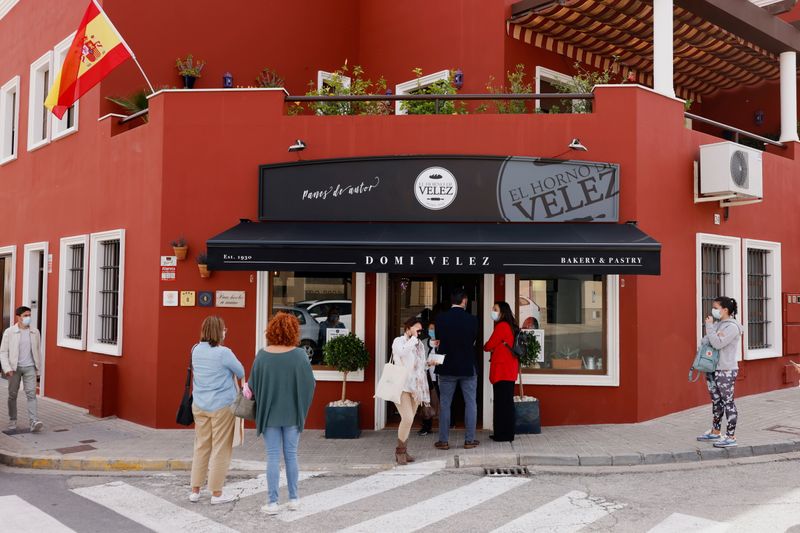 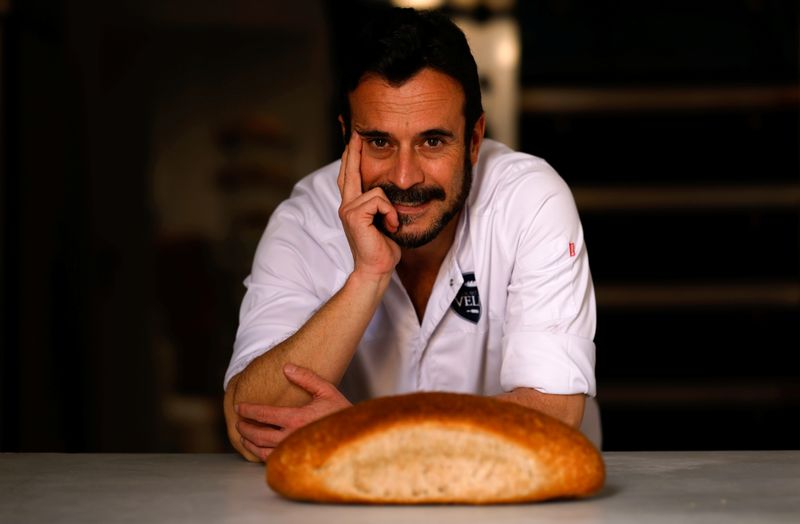