BERLIN – BMW will cut working hours at its east German plant from 38 to 35, in line with its west German factories, it said on Friday, in a move welcomed by the works council as bringing long-awaited equality 30 years after the fall of the Berlin Wall.

BMW committed on Friday to reducing the working week at its plant in Leipzig, part of former Communist East Germany, in three stages to 35 hours by 2026, and bringing on 300 additional employees to make up the shortfall.

“More than 30 years after the fall of the wall, our BMW Group workers finally do not have to work three more hours than their colleagues in the west,” works council head Manfred Schoch said.

Rival Volkswagen made a similar move in May, implementing a 35-hour working week at its east German plants to match west German working hours.

However, it did not hire additional workers, instead expecting east German plants to boost productivity. 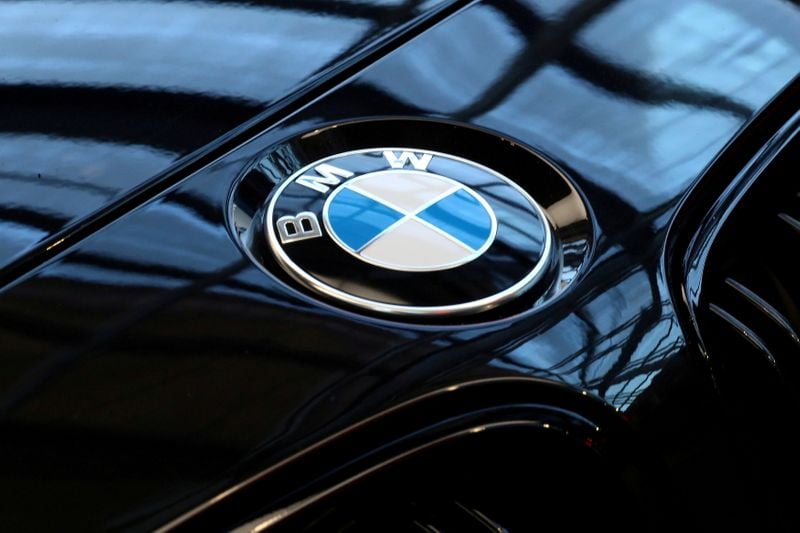