The dollar index, which had hit a one-year peak earlier in the session, slightly retreated in late trading as risk appetite improved and stocks rallied.

The moves came after U.S. Labor Department jobs data rebounded in a reassuring sign for investors who had worried for months about how stocks would fare once the Federal Reserve began rolling back the 2020 COVID-19 pandemic-fueled stimulus.

Nonfarm payrolls increased by 531,000 jobs last month as the surge in COVID-19 infections over the summer subsided, offering more evidence that U.S. economic activity was regaining momentum early in the fourth quarter.

Global stocks have seen a series of records in recent weeks, bolstered by blockbuster earnings reports from the biggest U.S. listed companies.

The dollar index, which measures the greenback against a basket of six rivals, rose as high as 94.634 after the jobs report, its highest level since Sept. 25, 2020. The currency’s strengthening to its highest level in more than a year offers the Fed more evidence that the economic recovery has regained momentum.

“If these numbers continue at this pace, we could probably see full employment at the end of the first quarter,” said Peter Cardillo, chief market economist at Spartan Securities.

“Markets know that the release of strategic reserves can only have a temporary bearish effect on prompt prices and is not a lasting solution for an imbalance between supply and demand,” Rystad Energy head of oil markets Bjornar Tonhaugen said in a note.

MSCI’s gauge of stocks across the globe gained 0.17%.

Friday’s advances came even after the Federal Reserve announced on Wednesday that it would begin tapering its massive asset purchase program, though Fed Chair Jerome Powell said he was in no rush to hike borrowing costs.

“Even though it transpired as expected, it is a significant milestone. The direction of travel is now clearly towards policy normalization, though the Fed emphasized that tapering is not tightening,” said Stefan Hofer, chief investment strategist for LGT in Asia Pacific. “It was really expert communication and very well handled.”

U.S. Treasury yields tumbled and the curve flattened in choppy trading on Friday amid uncertainty

In Asia, MSCI’s broadest index of Asia-Pacific shares outside Japan was 0.29% lower, while Japan’s Nikkei lost 0.61%.

Hong Kong had weighed on the regional index, falling 1.25% as index heavyweight and rate-sensitive HSBC fell 3.6% following a dovish call from the Bank of England (BoE) and anxiety over property stocks.

Trading in shares of Chinese developer Kaisa Group Holdings Ltd was suspended a day after the company said a subsidiary had missed a payment on a wealth-management product, the latest sign of a deepening liquidity crisis in the Chinese property sector.

While investors were happy with the Fed’s communications, some felt that they had been misdirected by policymakers at the BoE.

The Bank of England’s decision on Thursday not to lift rock-bottom benchmark rates proved the biggest shock for markets and pushed sterling to its biggest one-day fall in more than 18 months by as much as 1.6% on the day.

(Reporting by Katanga Johnson in Washington; Editing by Andrew Heavens, Will Dunham and Alistair Bell) 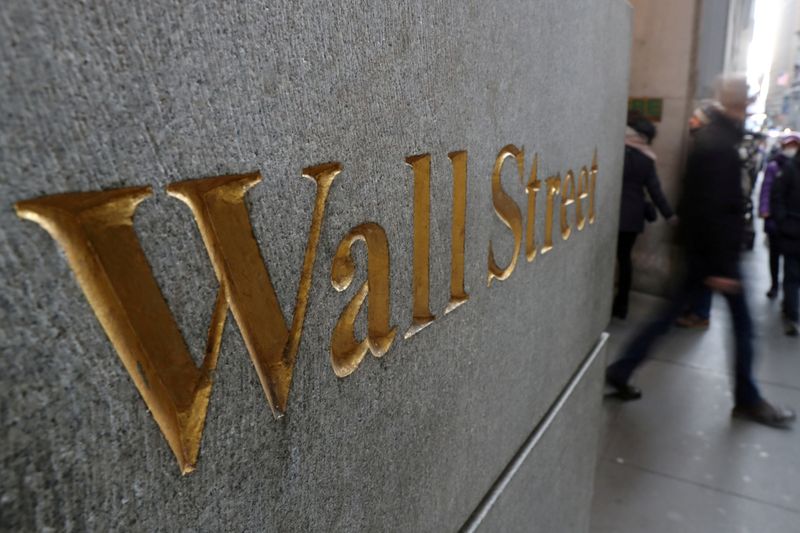 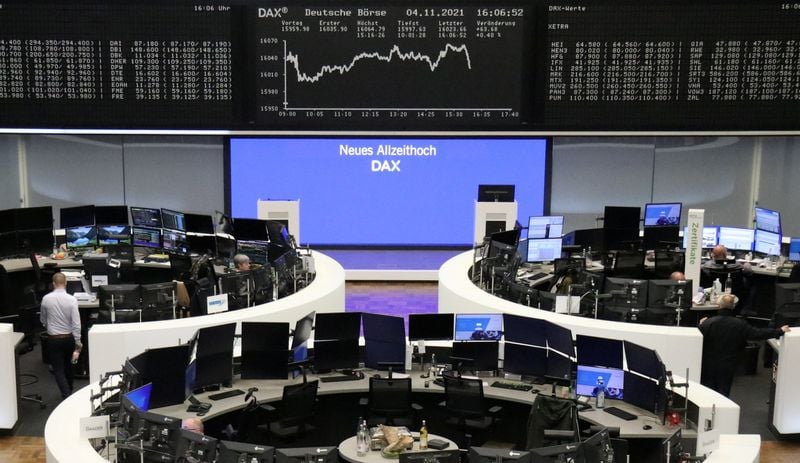 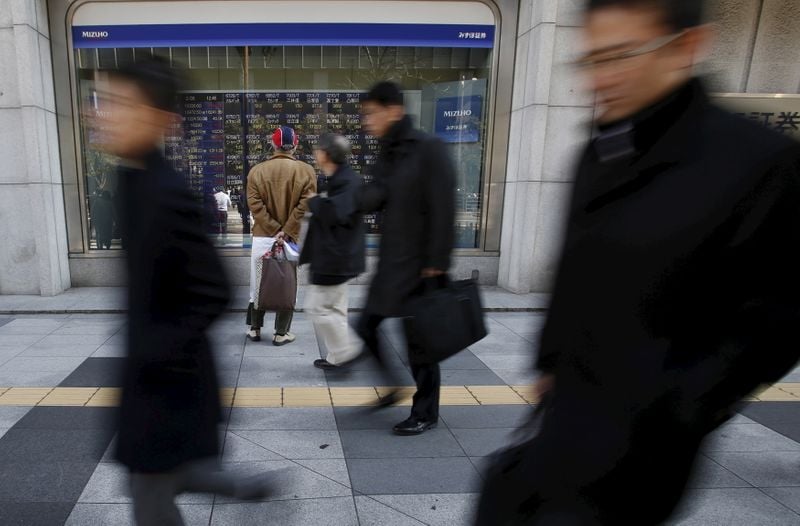