-Advanced Micro Devices Inc on Monday said it has won Meta Platforms Inc as a data center chip customer, sending AMD shares up more than 11% as it cemented some of its gains against Intel Corp.

It also announced a range of new chips aimed at taking on larger rivals such as Nvidia Corp in supercomputing markets, as well as smaller competitors, including Ampere Computing in the cloud computing market.

After years of trailing the much larger Intel in the market for x86 processor chips, AMD has steadily gained market share since 2017, when a comeback plan spearheaded by Chief Executive Lisa Su put the company on a course to its present position of having faster chips than Intel’s.

AMD now has nearly a quarter of the market for x86 chips, according to Mercury Research.

After securing Meta, the company formerly known as Facebook, as a customer, AMD has deals in place with many of Intel’s largest customers. It also has deals with Alphabet Inc’s Google Cloud, Amazon.com’s Amazon Web Services and Microsoft Corp’s Azure.

Christopher Rolland, a semiconductor analyst at Susquehanna International Group, said in a note to investors that AMD appeared to be winning a part of Meta’s increased spending as it ramps up plans to build virtual online worlds.

“Investors are now trying to identify the big hardware beneficiaries of this capex, and today’s announcement could suggest AMD is winning a healthy portion,” Rolland wrote.

AMD on Monday also announced plans to take on rivals beyond Intel. The company announced a chip called the MI200, which is an “accelerator” designed to speed up certain tasks like machine learning and artificial intelligence.

The new AMD chip is designed to take on Nvidia’s A100 chip, which, along with other chips designed to speed up artificial intelligence, has helped make Nvidia the most valuable U.S.-listed semiconductor company.

AMD said that Oak Ridge National Laboratory in Tennessee will use the new chip in its “Frontier” supercomputing system.

AMD also took aim at smaller rivals. The company announced a new central processor called “Bergamo” that will ship in the first half of 2023. The chip will have 128 computing cores, which are useful for cloud computing companies that rent out their chips on a core-by-core basis to outside customers.

Ampere Computing, a startup founded by former Intel executives, is pursuing a similar high-core-count strategy https://www.reuters.com/article/oracle-tech-idCNL2N2NC012 and this year signed up Oracle Corp’s cloud service as a customer. 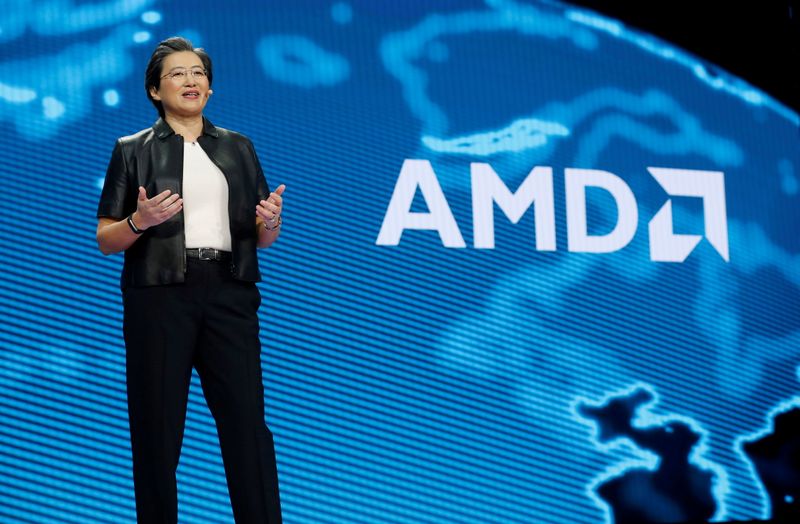 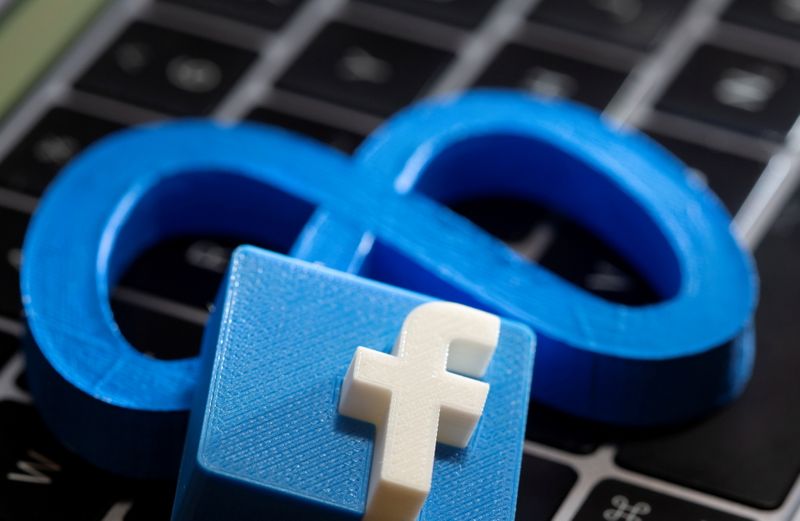