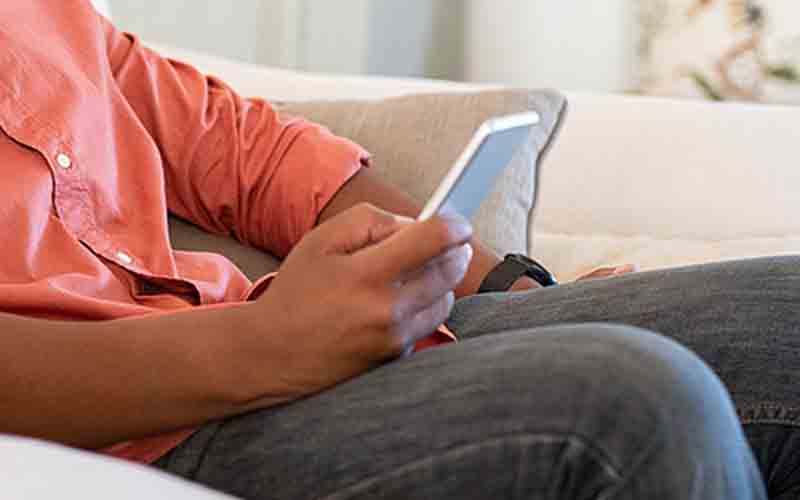 The indictment alleges that, between October 2016, and March 2021, Wedgeworth devised a scheme to defraud money and property by means of material false and fraudulent pretenses, representations, and promises, and for the purpose of executing such scheme falsely represented that he was physician in online dating forums to meet women for the purpose of defrauding them. The indictment further alleges that Wedgeworth made promises to the women in order to induce them to send him money and buy him jewelry and watches. Wedgeworth is alleged to have fraudulently obtained more than $750,000 in funds and property as a result of his scheme.

Wedgeworth was ordered temporarily detained until a detention hearing and arraignment are held at the United States Courthouse in Tallahassee. If convicted, he faces up to 20 years in prison for wire fraud and mail fraud counts, up to 10 years in prison for the money laundering counts, and a minimum mandatory sentence of 2 years in prison, consecutive to any other imprisonment that might be imposed, for the aggravated identity theft count.

Related News:
Jefferson Township Man Sentenced To Probation For Possessing Firearms While An Unlawful User Of A Controlled Substance

This case resulted from a joint investigation by the United State Postal Inspection Service (USPIS) and the Internal Revenue Service – Criminal Investigations (IRS-CI), and work is ongoing to ensure that all potential victims are identified.  If you believe that you were in contact with Brian Brainard Wedgeworth, or through one of his aliases, and would like to speak with an investigator, please contact the USPIS by email at Casanovascammer@uspis.gov. Assistant United States Attorney Justin M. Keen is prosecuting the case.


An indictment is merely an allegation by a grand jury that a defendant has committed a violation of federal criminal law and is not evidence of guilt. All defendants are presumed innocent and entitled to a fair trial, during which it will be the government’s burden to prove guilt beyond a reasonable doubt at trial.