Indonesia, the world’s eighth-biggest carbon emitter, has brought forward its goal for net zero emissions to 2060 or sooner and is looking to CCS to help realise the goal.

Daniel Purba, Pertamina’s senior vice president of corporate strategy, said the CCS facilities were likely to be installed in two Pertamina oil and gas fields, namely the Gundih field in Cepu and the Sukowati field in Bojonegoro, in Central and East Java respectively.

The provisional estimate for investment needs is around $500 million, excluding operating costs, he said.

This comes a week after Pertamina and American energy giant Exxon Mobil signed a memorandum of understanding (MoU) during the COP26 summit last week to look at ways of using CCS in Southeast Asia’s largest country.

“Both projects are still in the study phase. .. It started before the MoU signing with Exxon,” Purba said. A spokesperson for Exxonmobil did not immediately respond to a request for comment. CCS traps emissions and buries them underground but is not yet at the commercialisation stage. CCS advocates see the technology as essential to help meet net zero emission goals and key to unlocking large-scale economic hydrogen production. Critics, however, say CCS will extend the life of dirty fossil fuels. 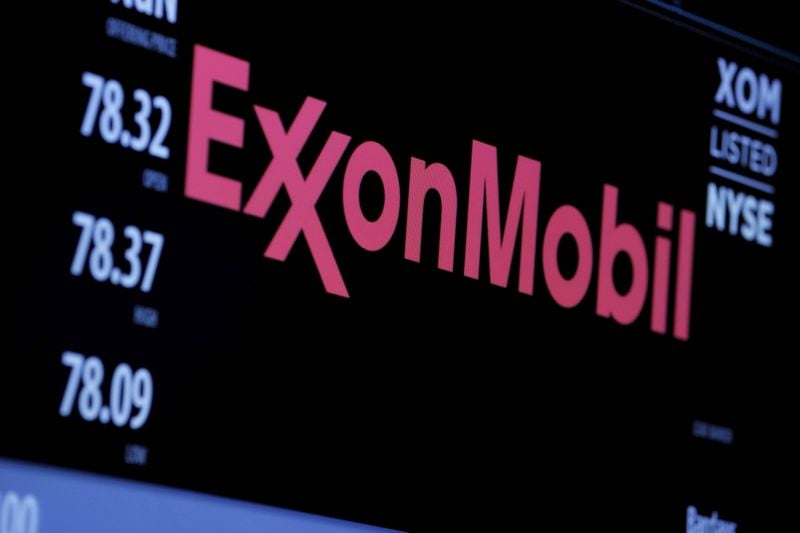