By Fathin Ungku and Bernadette Christina

SINGAPORE – Indonesia’s giant palm oil industry, long a target of global green groups, is shoring up its defences closer to home as it tries to counter growing anti-palm oil sentiment among a more environmentally conscious generation of young Indonesians.

Indonesia, the world’s top palm oil producer, is training farmers and teachers and running social media campaigns to highlight the “positive aspects” of the $50 billion industry.

“We must tell the world about the benefits of palm oil,” Achmad Maulizal, the corporate division head of BPDP, a government body in charge of collecting export taxes, told a media training workshop for farmers in Kalimantan via Zoom.

Palm oil, which is found in many consumer products from potato crisps to soap, has been linked by environmentalists to land clearance, habitat destruction and forest fires.

Indonesia has the world’s third biggest rainforest area, vast wildernesses seen as crucial to limiting the effects of climate change, and home to vulnerable species including orangutans, tigers and rhinoceros.

At least 1.6 million hectares of forest and other land were burned in 2019 and losses were estimated at $5.2 billion as a choking haze blanketed Indonesia and neighbouring countries.

Greenpeace analysis shows about a third of forest fires in Indonesia are in palm and pulp areas.

But the government is keen to highlight the positive aspects of the industry which employs more than 15 million Indonesians and generates around 13% of the country’s exports.

The BPDP has teamed up with the Smallholder Farmers Association to provide palm farmers with a media training programme to enable them to contribute to news articles and social media content that touches on innovation in the palm oil industry, as well as its importance to the national economy and to Indonesians’ livelihoods.

The BPDP has also teamed up with Indonesia’s Teachers Association to conduct workshops for teachers across the archipelago to “Unravel Myths and Facts” about palm oil.

“In my understanding, palm oil is the largest foreign exchange earner, but… there’s also information that may be a bit negative,” said Sukiter, a teacher based in Yogyakarta city who attended the programme said.

“But (based on) the explanation earlier (at the workshop), there are so many benefits of palm oil,” she said on a promotional video for the programme.

Environmental activists have for decades tried to spread anti-palm oil messages among young Indonesians, who have become more receptive to global calls via the internet and social media to combat climate change.

That has prompted Indonesia’s palm industry to try to counter what it sees as one-sided information spreading at home, Toggar Sitanggang, the vice chairman of Indonesia’s Palm Oil Association (GAPKI) told Reuters.

“This makes us more urgent to balance out the information out there,” Sitanggang said.

“We need to spread positive information among these youngsters and get them to be more questioning about the information that they get.”

More than 50% of Indonesians are aged nine to 40 – populations known as Gen Z and Millennials.

In a survey of Gen Z and Millennials conducted by pollster Indikator Politik Indonesia, 95% of respondents are at least “a bit concerned” about climate issues – far more than older groups.

The climate crisis, the study showed, is seen as the second most pressing issue in the country, after corruption.

Helga Angelina, the 30-year-old founder of vegan restaurant chain Burgreens and manufacturer of palm oil-free vegan mock meats Green Rebel Foods, said the trend towards making more eco-conscious choices has seen her revenue jump 20 times since she started out in 2013.

Burgreens now has 15 outlets across the city and its mock meat manufacturing business now supplies to international food giants such as coffee chain Starbucks and furniture giant IKEA.

“In the past two years, we’ve attracted this Gen Z group, which is a new generation of customers… they are more driven by the environment,” Helga told Reuters. Previously, her clientele was mostly health conscious expatriates or upper-middle class Indonesians.

Some business owners Reuters spoke to who avoid palm oil say while they are wary about bad practices linked to the industry, they are open to sustainable palm oil when it becomes more readily available and cost competitive.

The need to stem anti-palm oil sentiment in Indonesia is made more urgent by its increasing dependence on the domestic market to sop up palm supplies.

Although calls to totally boycott palm are relatively muted in Indonesia compared to other countries, younger Indonesians are demanding for more sustainable practices.

“These issues aren’t some faraway or distant story that we hear about it’s something that we live with. It’s our reality.” 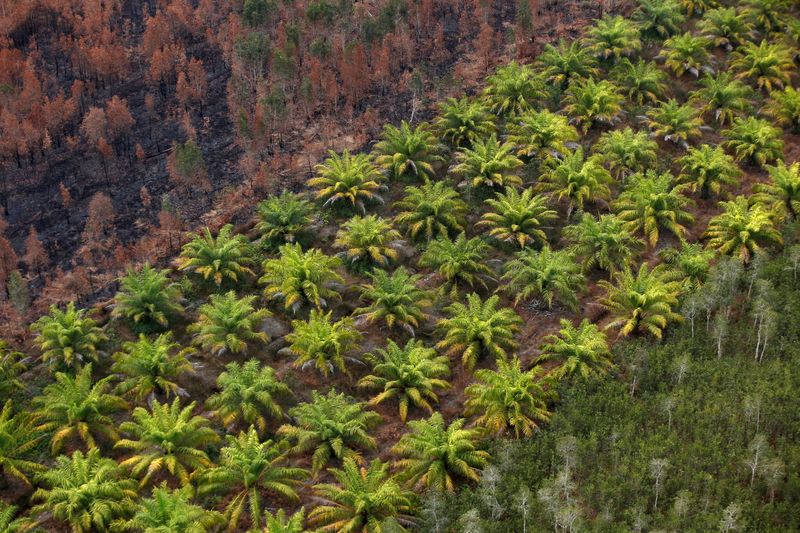 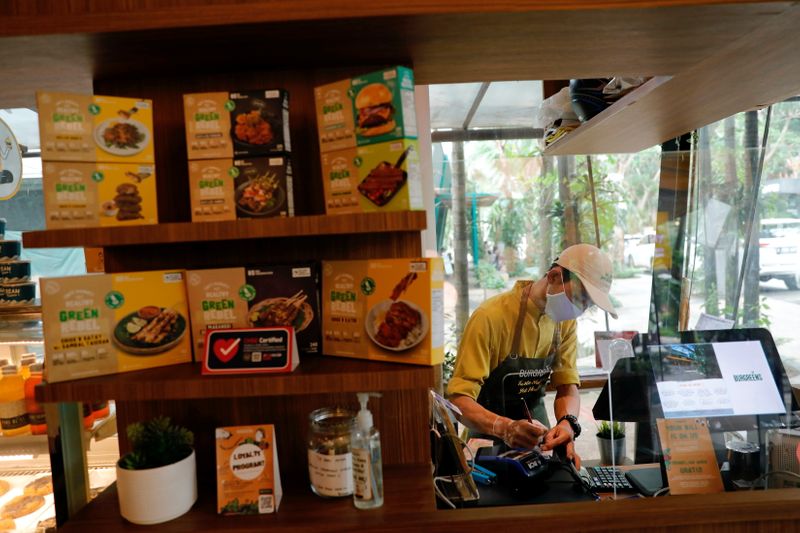 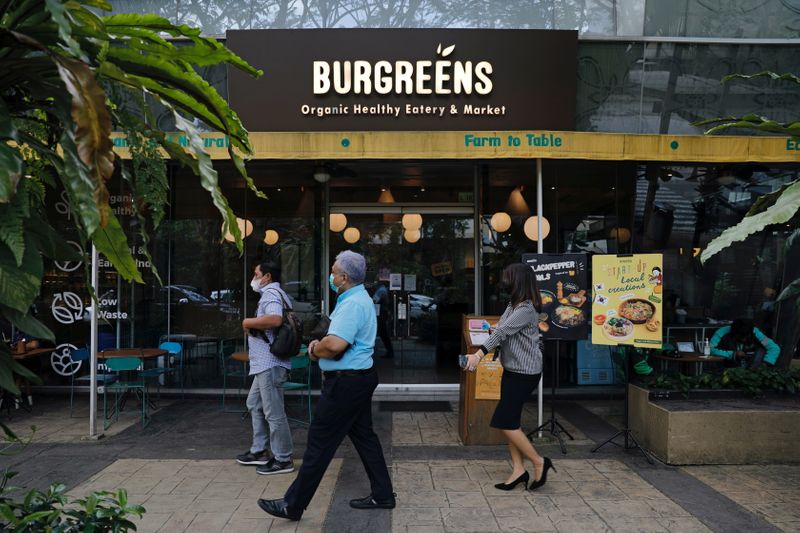 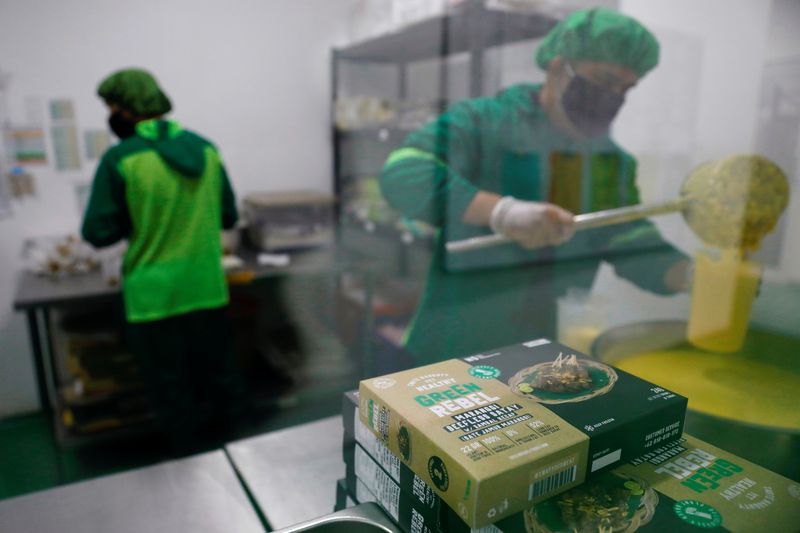 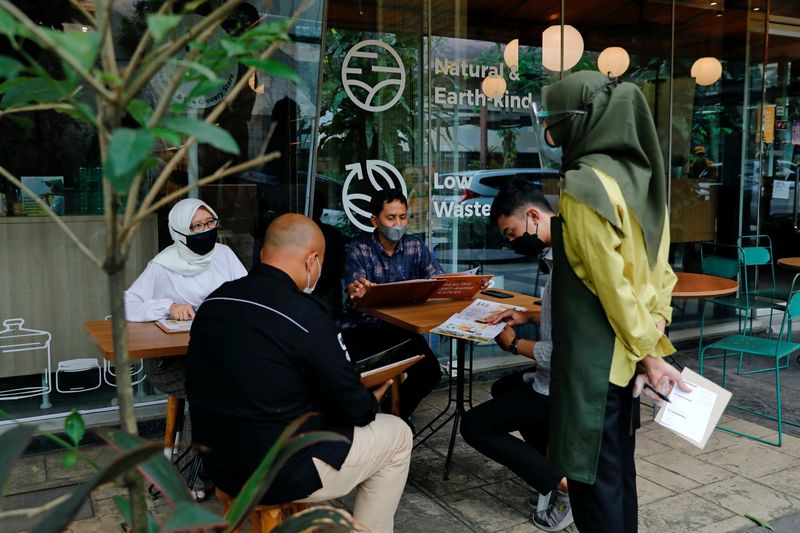