WASHINGTON – The United States plans to invest in five to 10 large infrastructure projects around the world in January as part of a broader Group of Seven initiative to counter China’s Belt and Road Initiative, a senior U.S. official said on Monday.

Officials are meeting with government and private-sector leaders as they hunt for projects to be funded under the Build Back Better World (B3W) initiative launched by the G7 rich democracies in June. Plans could be finalized during a G7 meeting in December, the official said.

A U.S. delegation visited Ecuador, Panama and Colombia during a similar tour in early October, with another slated to visit Asia before year-end, the official said, without naming any specific Asian countries.

The G7 B3W initiative is aimed at narrowing the $40 trillion in infrastructure investment that developing countries will need by 2035 and providing an alternative to problematic lending practices by China, officials have said.


The effort is seeking to “identify flagship projects that could launch by the start of next year,” the official said.

Biden sought to advance the initiative during a meeting on the sidelines of the COP26 UN climate conference with European Commission President Ursula von der Leyen, British Prime Minister Boris Johnson and other G7 partners, she added.

The administration official said senior officials in Senegal and Ghana welcomed U.S. assurances that unlike China, the world’s largest creditor, the United States would not require non-disclosure agreements or collateral agreements that could result in later seizure of ports or airports. 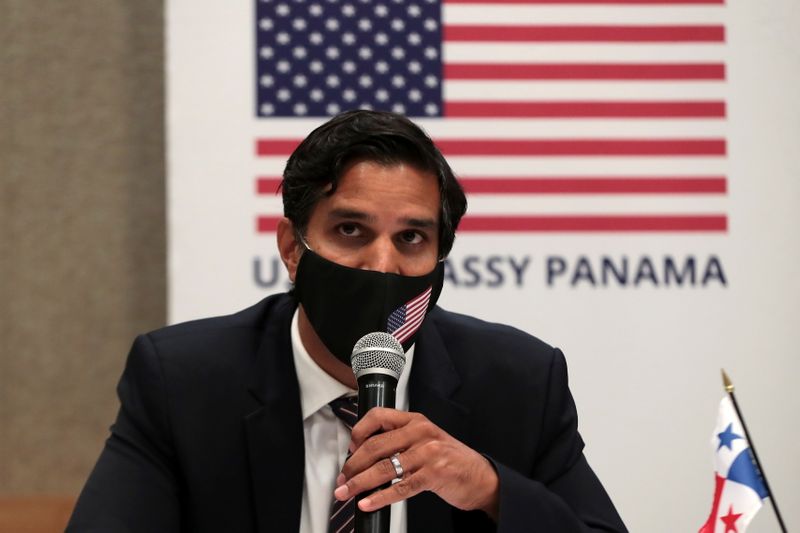 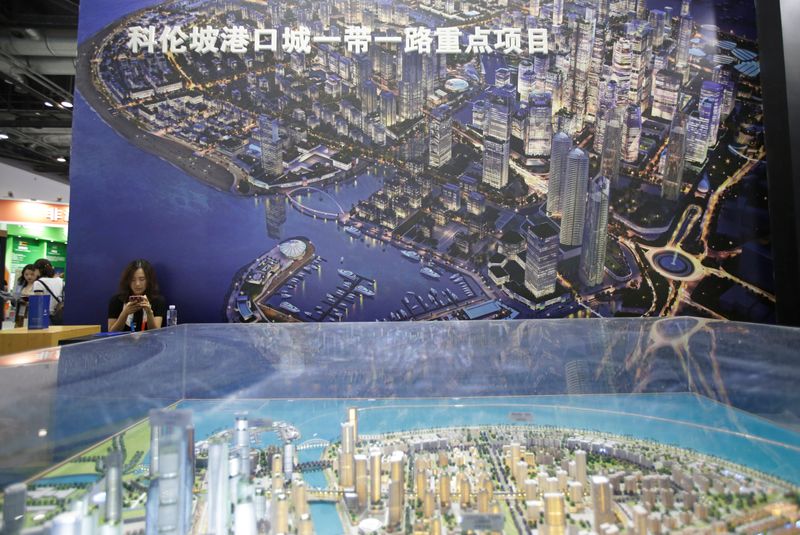