WELLINGTON – Shops and malls in New Zealand’s biggest city Auckland flung their doors open for the first time in three months on Wednesday as the city, which is at the epicentre of the country’s coronavirus outbreak, gradually reopened.

Retail stores filled up within hours of reopening due to pent up demand while some shoppers reportedly queued up outside malls overnight to take advantage of early bird offers at some stores.

Libraries, museums and zoos were also allowed to receive visitors as the government eased coronavirus restrictions amid a pick-up in vaccination rates and due to mounting pressure from critics calling for more freedom.

The hospitality sector, however, remained shut.

In her first visit to the city since it was locked down on Aug. 17, Prime Minister Jacinda Ardern said the hospitality sector will reopen as soon as Auckland hits its vaccination target.

“We have maintained contact with hospitality representatives all the way through…we know how tough it’s been,” Ardern said.

“But the light is at the end of the tunnel. We will see reopenings in the very near future as Auckland starts to hit those targets,” she said.

While New Zealand has been criticised for a slow start to its vaccination campaign, nearly 80% of the eligible population has now received a second dose.

Auckland schools can return to face-to-face learning from Nov. 17, the government said.

Despite its success last year in eliminating COVID-19, New Zealand has struggled to fight off a highly infectious Delta variant this year, forcing Ardern to move from a strategy of zero cases through lockdowns to living with the virus.

New Zealand still has among the lowest coronavirus cases in the world with under 8,000 infections reported so far and 32 deaths.

Apart from the 1.7 million Aucklanders, and residents in some neighbouring regions, life for the rest of the population has largely returned to normal domestically although the country’s borders still remain tightly shut. 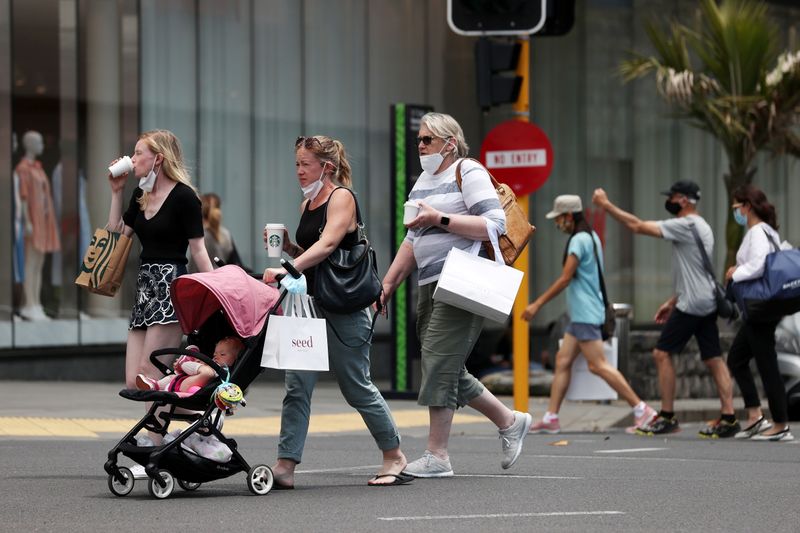 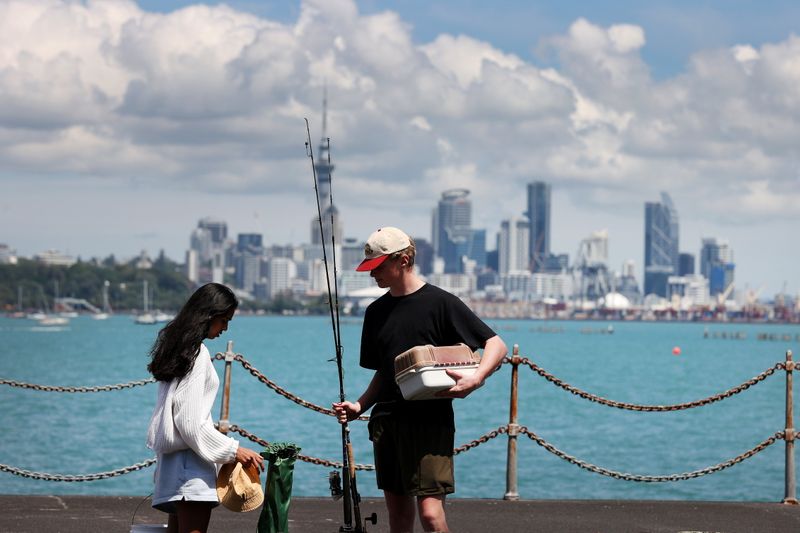 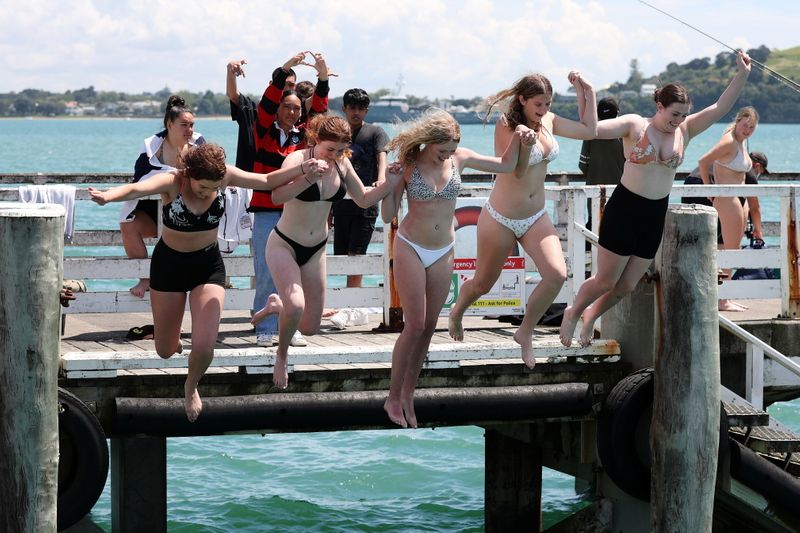 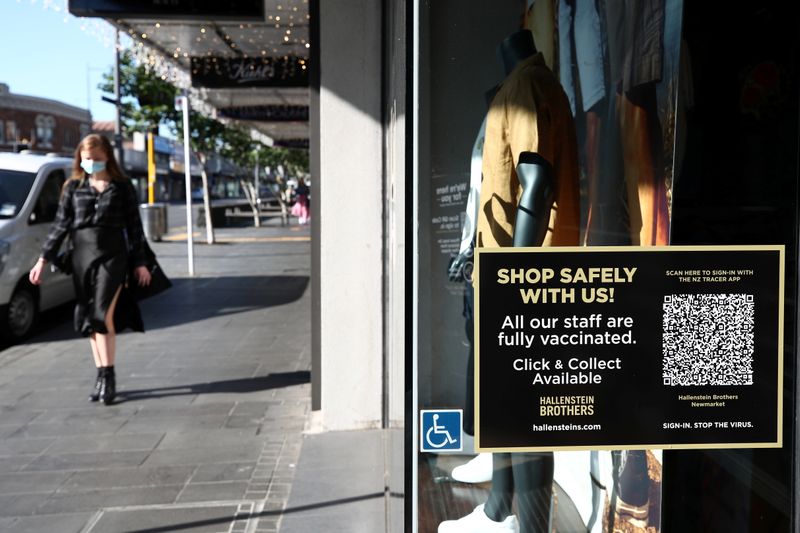 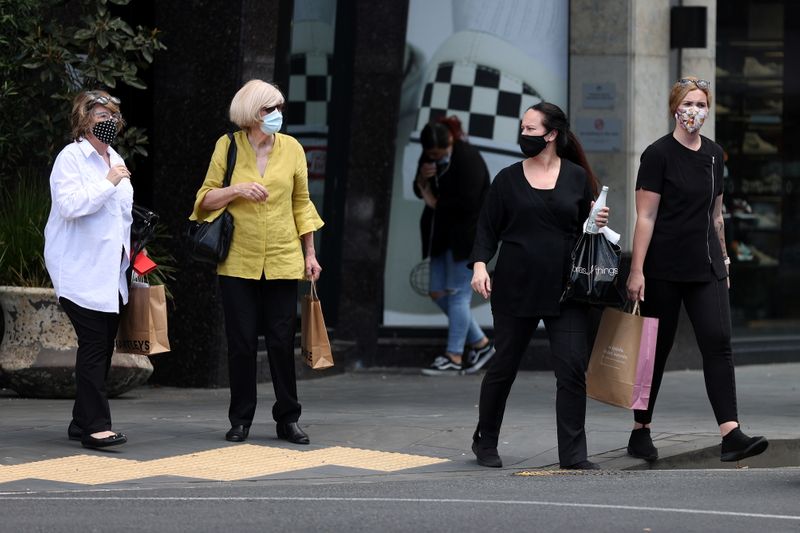 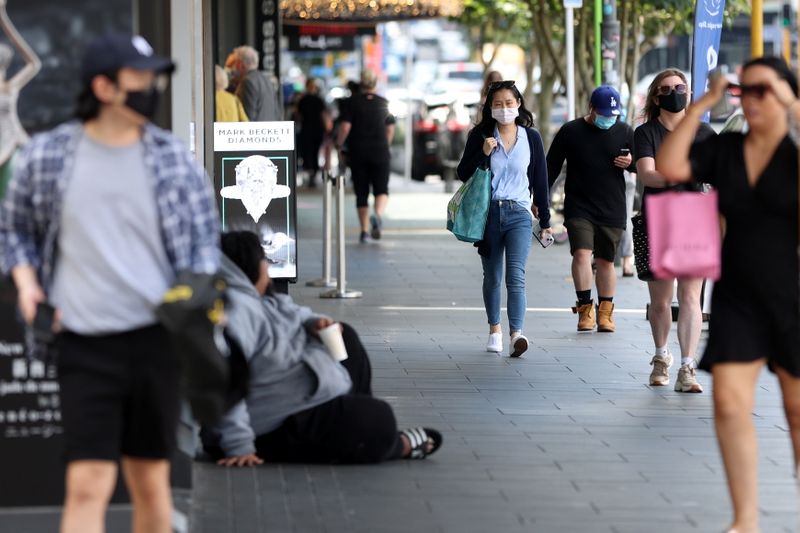