MILAN – Italian infrastructure group Atlantia on Thursday raised its 2021 guidance after reporting a 27% increase in core profit for the first nine months when excluding its domestic motorway business which it has agreed to sell.

The group controlled by the Benetton family said it expected 2021 revenue to come in at 6 billion euros ($6.9 billion), improving a previous forecast of 5.7 billion euros thanks to a post-Covid rebound in motorway traffic.

Atlantia said earnings before interest, tax, depreciation and amortisation (EBITDA) were 2.9 billion euros in the first nine months net of the contribution from Autostrade per l’Italia, its domestic motorway network which the group is selling after a deadly bridge collapse in 2018.

Funds from operations (FFO) are now expected to reach 2.4 billion euros, compared with a previous expectation of 2.1 billion. The FFO figure includes the Autostrade contribution, it said. ($1 = 0.8734 euros) 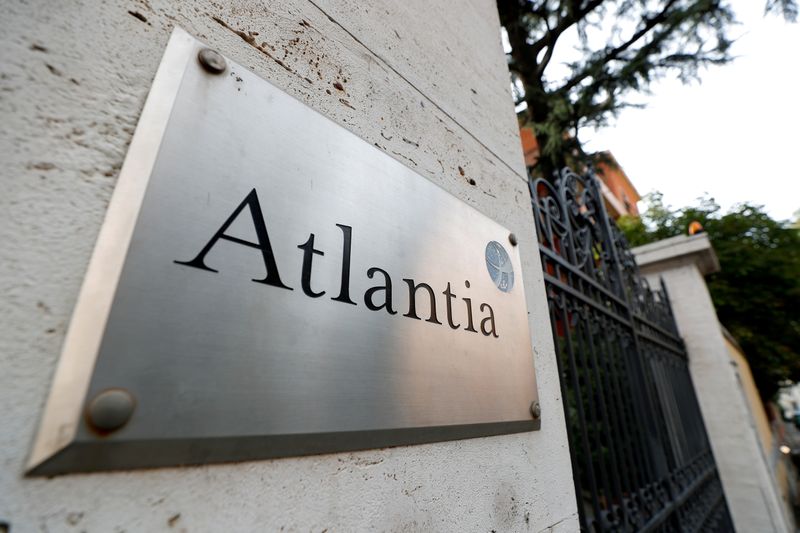