HOUSTON (Reuters) -The death toll in the Astroworld Festival stampede rose to nine with the death of a 22-year-old Texas college student late on Wednesday, according to a lawyer for the family.

A stampede of fans during rap star Travis Scott’s Astroworld Festival on Friday killed nine people between the ages of 14 and 27 and injured scores. A 9-year-old boy remains hospitalized in critical condition, police have said.

Bharti Shahani, a Texas A&M University computer science student, died from “horrific injuries” sustained at the rap concert, James Lassiter, a lawyer for the family, said on Thursday. She attended the concert with her sister and cousin who survived.


“We want to make sure that the people who decided to put profits over the safety of the lives of children are held responsible,” said Lassiter in a news conference attended by Shahani’s family.

Scott on Thursday asked victims to reach out to him, saying he “desperately wishes to share his condolences and provide aid,” according to a statement. The rapper earlier offered to pay for funeral costs and mental health counseling.

Police are continuing to interview witnesses and are building a timeline https://www.reuters.com/world/us/timelines-major-focus-investigation-travis-scott-concert-deaths-houston-police-2021-11-10 of events leading to the deaths, Houston Police Chief Troy Finner said on Wednesday.

Mohit Bellani, Shahani’s cousin who also attended the performance, said barricades hemmed in attendees and prevented them from escaping the crushing stampede.

“If they hadn’t packed us in with barriers on all three sides, maybe this wouldn’t have happened,” he said.

Authorities informed the promoter during Scott’s performance that cardiopulmonary resuscitation was under way on one or more attendees and asked for the concert to be halted, Finner said.

Scott’s attorney criticized police statements as inconsistent. Houston officials should stop “fingerpointing so that together we can identify exactly what transpired and how we can prevent anything like this from happening again,” said attorney Edwin McPherson.

At least 50 lawsuits have been filed against producer Live Nation Entertainment Inc and Scott because of deaths and injuries related to Friday’s concert.

(Reporting by Erwin Seba in Houston and Jill Serjeant in Los AngelesEditing by Cynthia Osterman, Lisa Shumaker and Matthew Lewis) 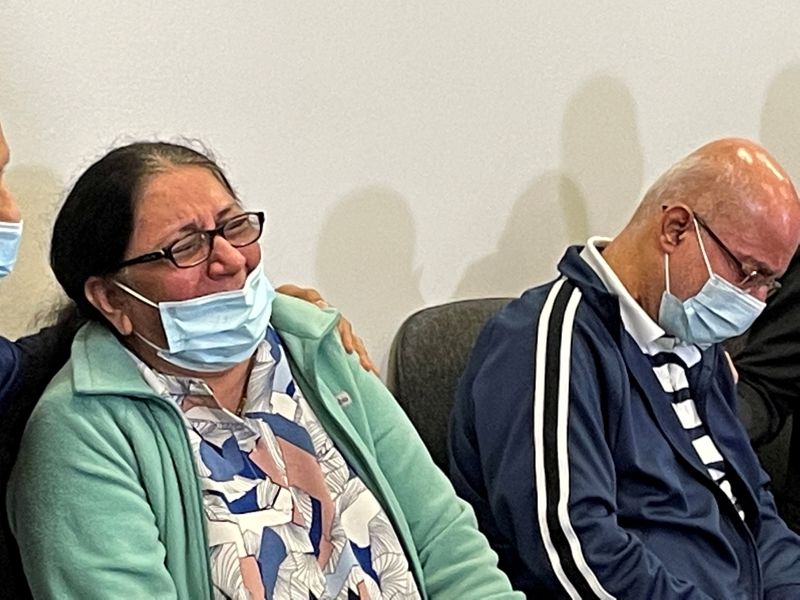 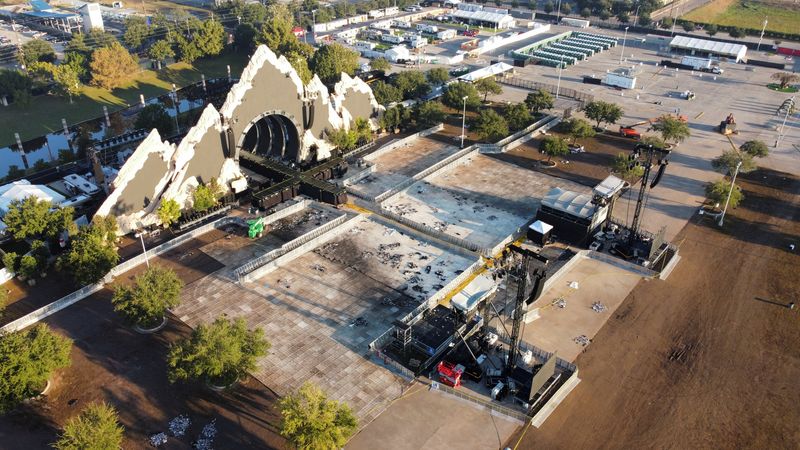