By Tim Kelly and Nick Carey

TOKYO – Large parts of the world are not ready for zero-emission vehicles, which is why Toyota Motor Corp did not sign a pledge this week to phase out fossil-fuel cars by 2040, the world’s largest automaker said on Thursday.

Six major carmakers, including General Motors, Ford, Sweden’s Volvo Cars and Daimler AG’s Mercedes-Benz, signed the Glasgow Declaration on Zero Emission Cars and Vans, as did a number of countries including India.

But Toyota and No. 2 global automaker Volkswagen AG, as well as crucial car markets the United States, China and Germany did not.

A spokesperson for Toyota told Reuters that where the energy and charging infrastructure, economics and customer readiness exist, “we are ready to accelerate and help support with appropriate zero-emission vehicles.”

“However, in many areas of the world such as Asia, Africa, Middle East … an environment suitable for promoting full zero emission transport has not yet been established,” the spokesperson said. “We think it will take more time to make progress…; thus, it is difficult for us to commit to the joint statement at this stage.”

According to a study published by the Munich Mobility Show in April, there are huge global disparities in electric vehicle ownership.

Sales are soaring in the European Union, China and the United States.

But cumulative electric car registrations through 2020 in South America, with a population of more than 420 million, were below 18,000.


And registrations in Africa, home to 1.2 billion people, were exclusively in South Africa and totaled just 1,509 cars through 2020.

Volkswagen also said the tempo of electric vehicle adoption would “vary from region to region” and Chief Executive Herbert Diess dismissed the zero-emission pledge at a conference on Wednesday.

“It could still make sense to use synthetic fuel cars in Latin America in 2035,” Diess said.

(This story has been refiled to change media tag) 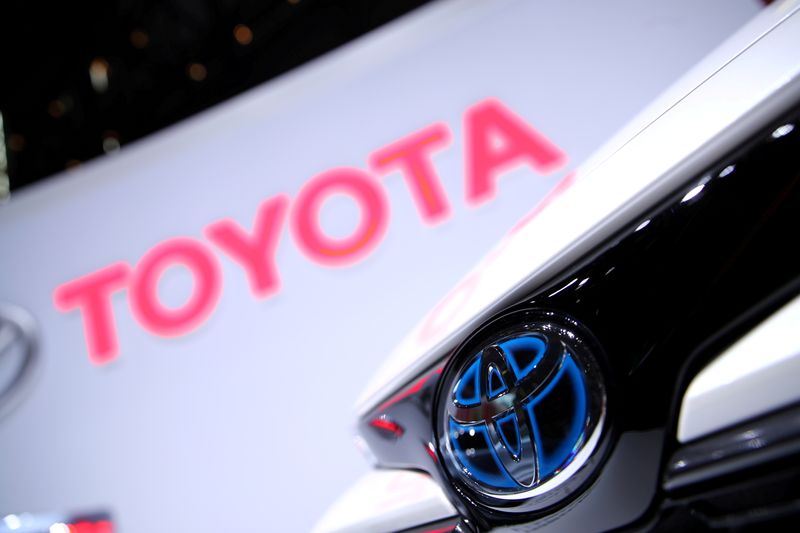 With U.S. help, Japan wants to go from player to power in space

ECB likely to get out of negative rates by end-September, Lagarde says

With U.S. help, Japan wants to go from player to power in space