Inflation shot above 4% last month, more than twice the ECB’s 2% target, on soaring energy prices and industrial supply chain bottlenecks that are now proving to be bigger problems than thought even just a few weeks ago.

Finnish central bank chief Olli Rehn and Lithuania’s Gediminas Simkus both suggested that these inflationary pressures could last longer but maintained the ECB’s view that the price surge is temporary so they pushed back on suggestions for policy tightening.

“Euro area inflation is still mostly transitory even though some of its components are more persistent than previous expected,” Rehn told a Lithuanian conference.

Supply chain bottlenecks are one of the factors that are proving to be more durable and Rehn argued that the bloc of 19 countries is unlikely to feel major relief until towards the end of 2022, which will also affect consumer price growth.

Simkus also acknowledged that inflation is high but predicted a fall, even if somewhat slower than last predicted by the ECB.

Related News:   Rising interest rates have a sting in the tail for Europe's banks

“Even if we have a certain increase or even higher inflation rate… it’s to return to lower than target levels in 2023,” he told the conference.

The ECB in September projected inflation would fall back under 2% in 2022, but a host of forecasters from the private sector to the European Commission have already acknowledged that price growth will not return to below the ECB’s target until a year later.

This now leaves the ECB in the tricky situation of managing a supply side shock while engineering a “gradual, prudent” reduction of stimulus, Rehn added.

“The ECB leans on the side of patient and prudent approach in maintaining a rather accommodative stance going forward,” Rehn said. 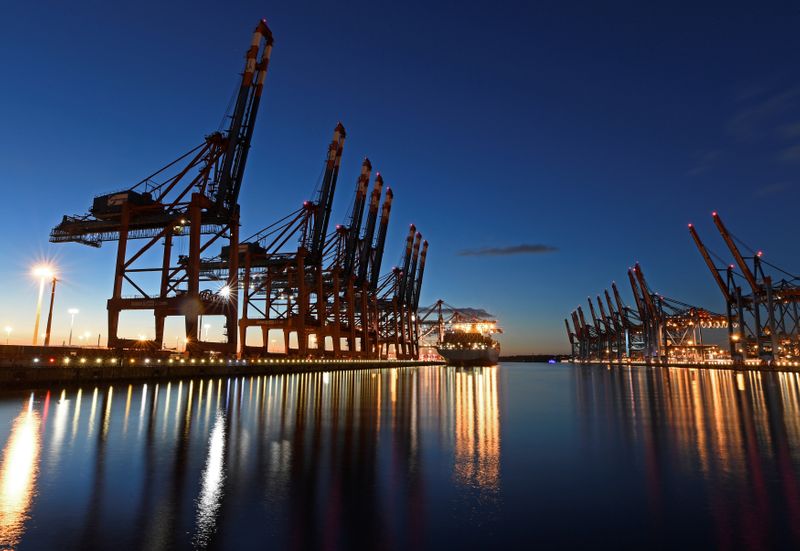